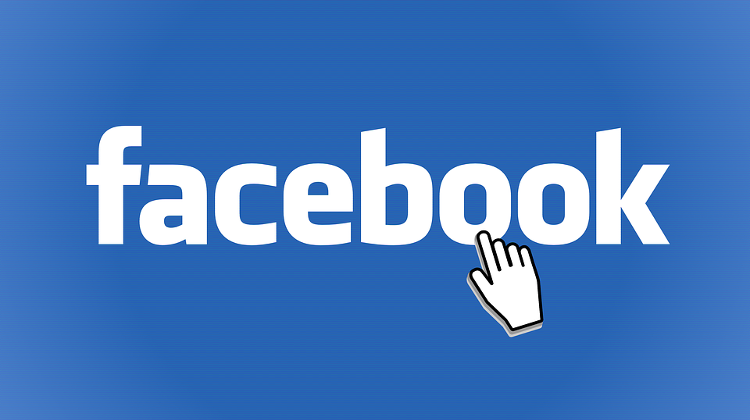 Facebook has deleted the account of political party Mi Hazánk in the week of the elections, MP and party vice-president Dóra Dúró announced in a video on her Facebook page on Tuesday.

She accused Facebook of deliberately interfering in the Hungarian elections.

The party was not notified of the deletion, but only noticed that its main Facebook page, on which the party reached about half a million people in the past month, is no longer accessible, she said.

Dúró said the move will influence the outcome of the elections.

Mi Hazánk will turn to the National Election Committee and will file a complaint at the police for crime against the order of elections, said Dúró.