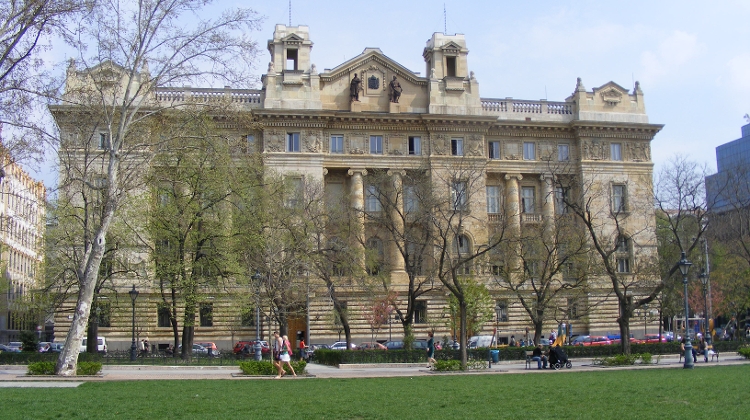 The increase is above the usual 30 basis points used by the MNB recently.

Moreover, Portfolio observes, the MNB has been saying that it intended to raise rates on a monthly basis, but it raised the leading rate as recently as last week.

Analysts had seen an interest rate hike as an increasing probability this week, as the forint has sunk to new record lows against the euro almost every day, reaching over 383 per euro on Wednesday.

Analysts saw that in this situation the MNB would have to raise rates to protect the forint but some warned that an exceptional move might be seen as a sign of panic.

The MNB may have felt the need to react, mainly because inflation could be higher than earlier forecast, due to the weak forint and soaring energy prices, according to Portfolio.

On Wednesday, analysts of Raiffeisen Bank forecast average inflation of 9% for this year, which means that the peak could be above 10% during the year, the website adds.

Hungary’s leading rate was already the highest in the East European region, and Thursday’s move further increased the difference, as the leading rate is 4.5% in the Czech Republic and 2.75% in Poland.