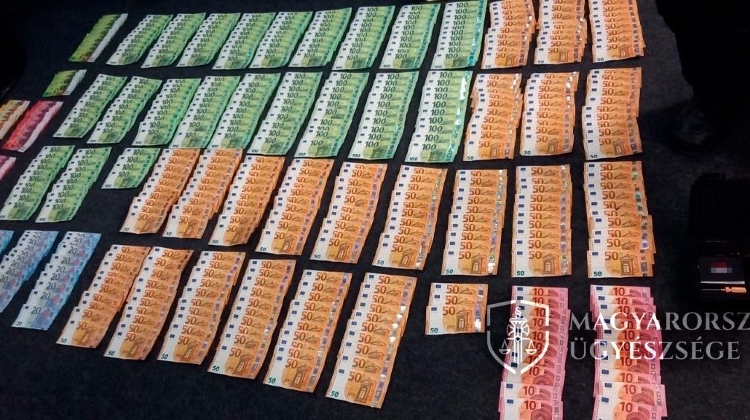 The Szeged Regional Investigative Prosecutor’s Office is investigating three excise guards and five associates on suspicion that they allowed cars to transport cigarettes without seal tags through the Tompa border station, it was announced.

Smugglers crossed the Serbia-Hungary border at least 50 times since 2021 with their illegally imported products with the connivance of the border guards.

The prosecutor’s office impounded 40 air conditioning gas bottles, and air conditioning units, about €200,000 and more than Ft 5 million in cash, as well as thousands of cigarettes without seal tags.

Police officers, counter-terrorist agents and staff members of the Emergency Police caught the culprits in the act on April 4. Nearly 150 agents took part in the operation.

If convicted, the guards could be sentenced to up to 24 years in prison.