Márki-Zay Will Not Take Seat in Hungarian Parliament 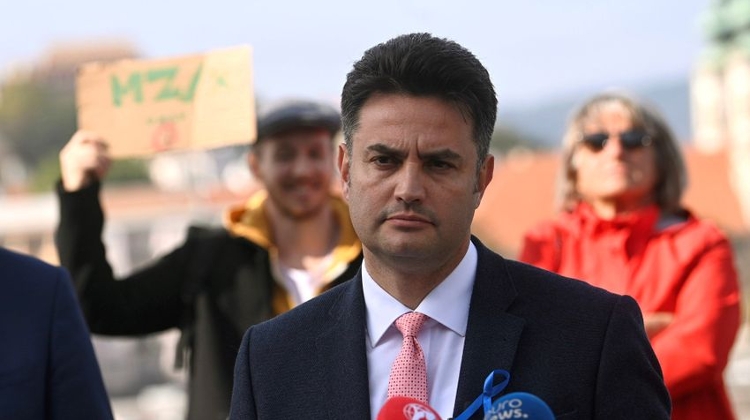 Péter Márki-Zay confirmed yesterday that he will stay on as mayor of Hódmezővásárhely and will not take a seat in Parliament.

The defeated prime ministerial candidate is entitled to an MP’s seat as the first name on the opposition alliance’s list.

However, he told website Hódpress that he must stand by Hódmezővásárhely in this situation.

In a Monday evening interview with YouTube channel Partizán, he said Jobbik lost a considerable portion of its voters because Fidesz ads portraying Ferenc Gyurcsány as a hidden mastermind controlling the opposition alliance had reached their target.

Asked whether his messages failed to make left-wing voters feel part of the campaign, he answered with an unequivocal “no”.

He also said it was not a mistake on his own part to ask Gyurcsány not to campaign.

Márki-Zay said he has no hard feelings toward the politicians of the Democratic Coalition, Jobbik and LMP for not standing alongside him on Sunday night. He said “I understand that they might have seen me as a rival.”

He said the opposition had a “perfectly good” platform and built a good strategy in four years and he continues to think that it is worth working for the community that they have built.