Why Restaurants in Hungary May Raise Prices by 15% 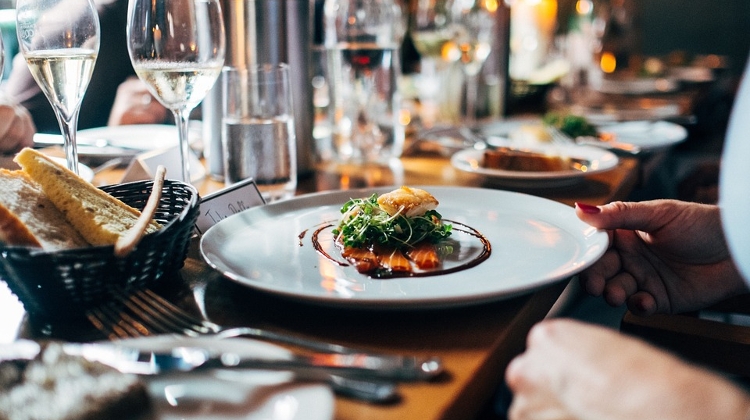 Due to rising energy prices, growing wage demands and the significant increase in produce prices, restaurants may have to increase their prices by a further 15%, after raising them by 10-15% in the first quarter, co-president András Gendur of the hotel and restaurant association Mszész told Portfolio.

In addition, employees are demanding 30% pay increases, on average.

Flour and cooking oil are becoming more expensive, but are still available, Gendur said, whereas there are reports of quantity restrictions in some places in Western Europe because the Russian-Ukrainian war is expected to lead to a significant shortage of grain.

Not everyone in the logistics chain has survived, he added, and fuel costs could rise further if the price cap is removed.

Another area of concern is staffing, as the start of the season at Lake Balaton will exacerbate the labour shortage in Budapest, Gendur warned.

Some hotels and restaurants are already considering hiring Filipino, Indonesian, or Vietnamese workers, he added.

This will also require preparing Hungarian workers for the fact that sooner or later Hungarian will not be the only working language, said Gendur.

This will not be a problem for workers returning home from work in a diverse environment, he continued, but it may be a source of tension for workers who have only socialised in a Hungarian environment.