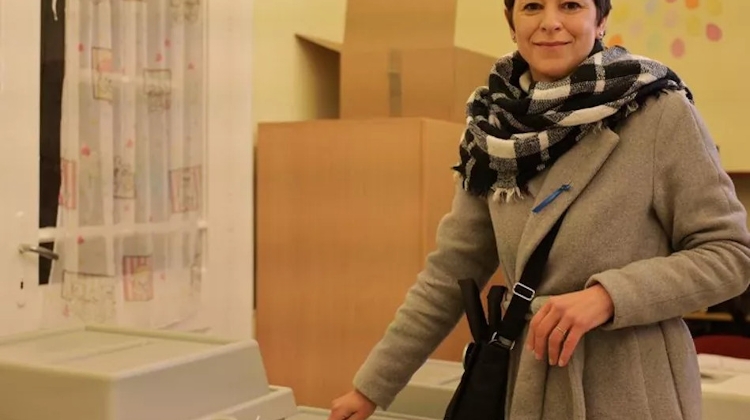 There is no need to figure out who is to blame or who is responsible for the opposition’s election defeat, as it was due to Fidesz’s “Death Star” – the propaganda machinery that spreads fake news, said Péter Márki-Zay on ATV’s Egyenes Beszéd.

The rules of the game need to change, otherwise the outcome won’t change either. - he said, adding that a non-democratic regime cannot be defeated in a democratic election.

The prime ministerial candidate for the united opposition also spoke about who he would prefer take the parliamentary mandate he won on the joint party list but will be declining.

Márki-Zay stressed that the decision over his replacement will primarily be the decision of the six parties, but he said that his preference was Bernadett Szél, who came up short as a candidate in an individual electoral district against Tamás Menczer of Fidesz.

On Saturday, Ákos Hadházy also strongly came out in favor of Szél for Márki-Zay’s seat. The independent MP wrote on Facebook that “along with Fidesz winning another two-thirds majority, Bernadett Szél’s loss was the most unjust and painful,” calling her “one of the most active, determined, popular, and credible members of the opposition.”

I can only dare to hope (and also recommend) that they offer her the mandate Péter Márki-Zay is giving up. - wrote Hadházy about Szél, like himself a former LMP party member but now not affiliated with any party.