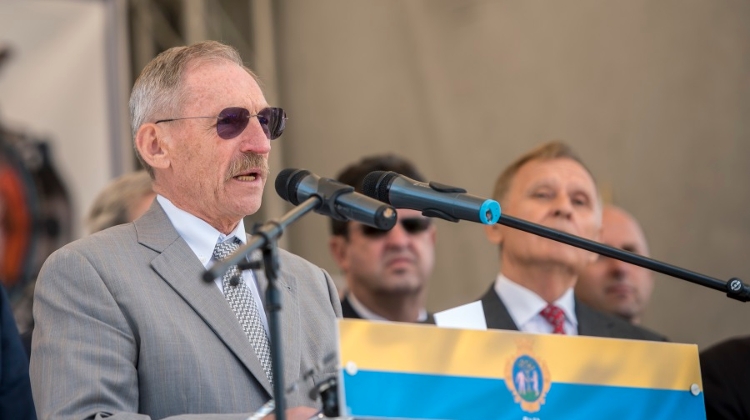 Health care will be “in good hands” overviewed by the interior ministry, Sándor Pintér, the candidate for interior minister, said in a hearing before parliament’s welfare committee on Wednesday.

Pintér said he wished “to build on the existing foundations through cooperation”.

As priorities, Pintér mentioned IT developments in the health sector, and increasing the role of church and civil organisations in welfare services. He said priorities also included improving conditions for the disabled, better coordination between basic and specialised health services and reducing the waiting lists for health procedures.

Pintér said he was not seeking to manage the health and welfare areas alone, adding that he believed in a leadership structure in which representatives of each area could contribute to decision making.