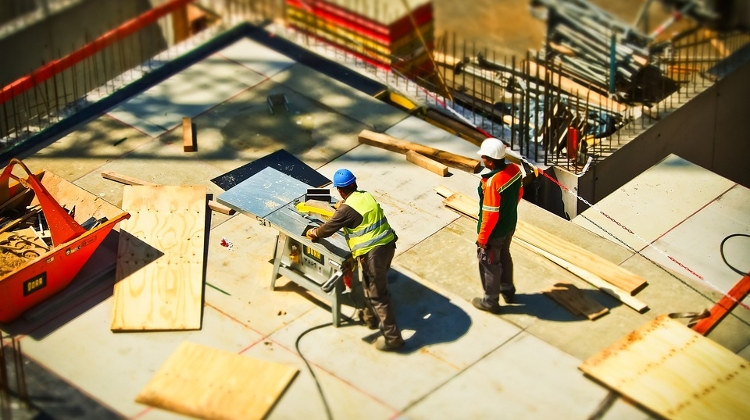 The number of home building permits issued in Hungary rose by an annual 15.2% to 8,001 in the first quarter, the Central Statistical Office (KSH) said on Thursday.

He noted, however, that producer prices in the construction sector are rising, making home building more expensive and labour shortages are an ongoing challenge for the sector.

Magyar Bankholding chief analyst Gergely Suppan said that since 2016 nearly 202,000 building permits have been issued, but only close to 116,000 homes have been completed, showing a backlog of 86,000 and pointing to serious delays.

He said home constructions continue to lag behind pre-crisis levels, international rates and the rate needed for the renewal of domestic housing stock.