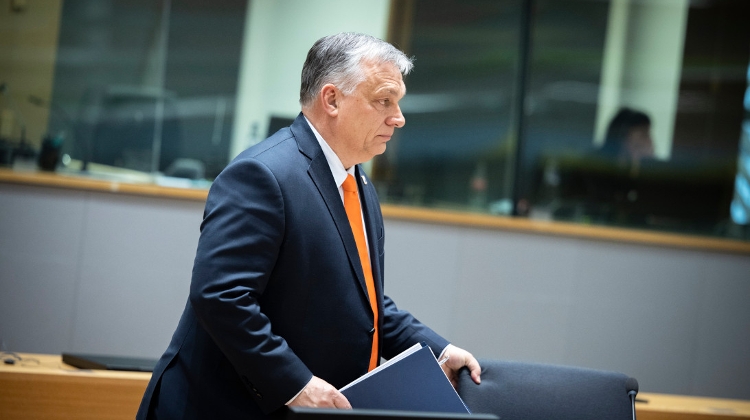 A pro-government and a left-wing commentator both dismiss as exaggerated the Croatian Foreign Ministry’s reaction to Prime Minister Orbán’s remark that Hungary cannot easily replace Russian oil because its sea-coast and ports were taken away from it.

‘Those who have a sea and ports are able to bring oil on tankers,’ Mr Orbán said last week, ‘If they hadn’t been taken away from us, we would also have (a coastline and a port)’, he added. In a press release, the Croatian Foreign Minister interpreted Mr Orbán’s sentence as an expression of ‘territorial aspirations against other sovereign countries’.

On Mandiner, Zoltán Veczán writes that PM Orbán just recalled an undeniable historical fact when he said that Hungary’s coast was taken away by the ‘Trianon diktat’. The pro-government commentator describes Croatia’s response as highly exaggerated. Veczán finds it even more disappointing that the Hungarian Left rejoices over and fully agrees with any critics of the Hungarian government.

Népszava’s Mária Gál thinks it absurd to interpret Prime Minister Orbán’s words as an instance of territorial revisionism. The left-wing commentator, however, suggests that the PM Orbán was careless. Gál recalls that since the outbreak of the Ukraine war, there have been conspiracy theories suggesting that Hungary may reclaim Transcarpathia.