Most Hungarians See EU Economic Standards Out of Reach 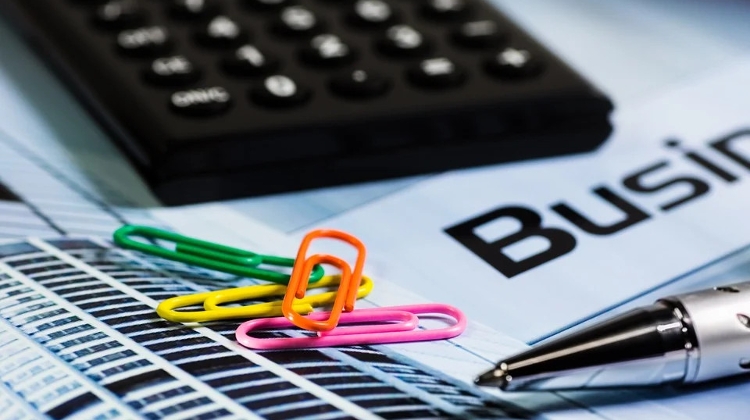 Some 67% of Hungarians believe it is impossible to achieve the government’s stated goal of catching up with EU economic standards by 2030, according to a survey by the Pulzus Research Institute.

Another 15% of respondents consider the goal realistic, while 18% did not take a position.

Three quarters of those with a college degree and only 16% of those with basic schooling consider catching up within eight years to be impossible.

The results are based on a survey of 1,000 people.