2,000+ Programmes Near Lake Balaton on Offer This Summer at 'Valley Of Arts' Fest 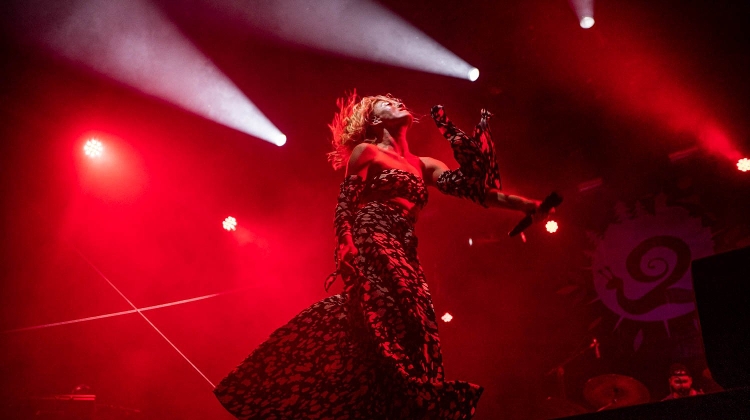 Now happening in the picturesque Káli basin, north of Lake Balaton, The Valley of Arts festival is putting on over 2,000 programmes at 36 venues this year.

On until July 31, the festival in its 31st year is again connecting the nearby villages of Kapolcs, Vigántpetend and Taliándörögd through music, theatre, film, contemporary literature, circus and folk dance.

The Harcsa Veronika Courtyard will feature jazz and crossover productions and Papageno Classic will be a venue hosting classical music concerts and an opera performance, Natália Oszkó-Jakab, the festival’s director, said.

The festival’s film programme includes the screening of 25 titles from the archives of the National Film Institute, György Ráduly, the institute’s director said.

Literary programmes including workshops by writer János Lackfi and improvisations for music will be hosted by the Kaláka Courtyard where the Sebő Ensemble will also give a concert, musician Dániel Gryllus said.

Theatre will be represented by performances by the Orlai Production, the Petőfi Theatre of Veszprém and Art-Színtér.