Wizz Air to Pass on Windfall Tax to Passengers 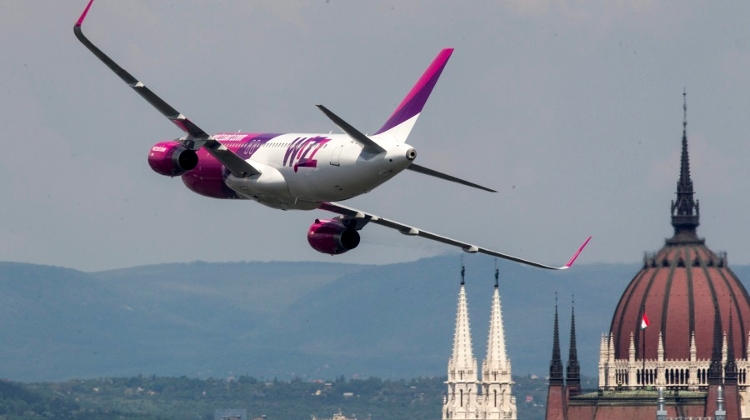 The windfall tax on airlines will hit Wizz Air particularly hard and slow down the recovery of the sector after heavy losses suffered during the pandemic, chairman Robert Carey told HVG.

The government announced a charge on “surplus profits” made by companies in eight sectors, including the aviation industry, with the aim of collecting €800 billion to rein in the budget deficit.

Airlines’ profits are not expected to reach the levels seen before the outbreak of the pandemic for a long time, so there is no point in talking about “surplus profits”, Carey said.

The regulation will mean a €10-15 charge per passenger on flights from Budapest, a fee that will be levied on the ground-handling company, then passed on to airlines and ultimately to customers, he remarked.