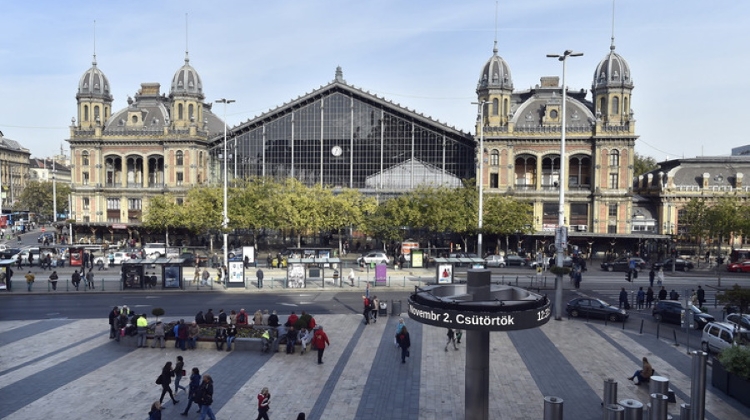 The project to renew Budapest’s Nyugati railway station has been awarded European Union funding, a state secretary at the Ministry of Technology and Industry (TIM) said after a meeting of EU transport officials in Lyon.

Hungary’s National Transport Centre (NKK) has been awarded 2.8 million euros for the upgrade of the Nyugati station, Dávid Vitézy said on Facebook.

Meanwhile, he said a project to build new train stations in southern Budapest had been rated “excellent” by the European Commission.

However, because the project’s environmental permit was revoked earlier this year, a decision on its financing has been delayed until a new permit is obtained, Vitézy said.

The state secretary called the project “the most important rail link between the eastern and western part of the country”.