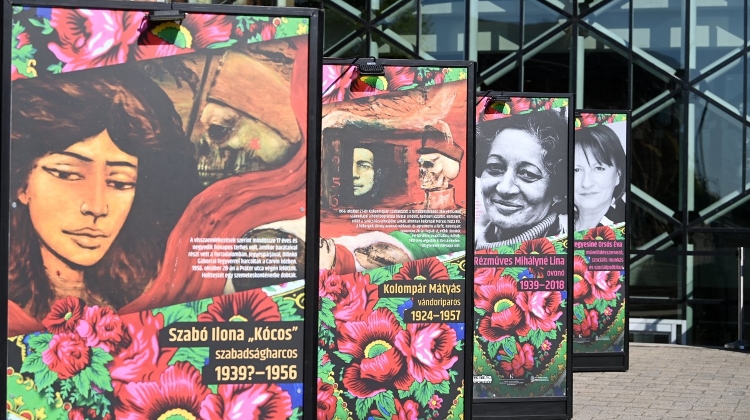 The National Electoral Committee (NVB) has approved a voters’ initiative to declare the Roma a native ethnic group in Hungary.

The law on the rights of nationalities describes a group whose language, culture and traditions are at variance from the mainstream which has been in a numerical minority for at least a century as enjoying state protections thereof.

The law allows voters to initiate the declaration of a nationality as a group native to Hungary if at least one thousand Hungarian voters do so that have the right to vote in the election of local government representatives and mayors who belong to the nationality in question.

The election committee on Thursday approved the initiative unanimously, while its decision can be appealed at the Kúria, the country’s supreme court, within 15 days.

'Roma Part of the Forming of Hungarian State', Says Gulyás

The Roma community “has lived among us for centuries”, and, as Hungary’s Fundamental Law states, is a part of how the Hungarian nation was formed as a state, Gergely Gulyás, the prime minister’s chief of staff, said on Thursday, opening an exhibition of Roma who fought in the 1956 anti-Soviet uprising and became role models of the country’s democratic transition.

Addressing the opening, Attila Sztojka, the government commissioner in charge of Roma relations, said: “Only those who put the thriving of their community before anything else … become heroes. Our heroes, who as Roma have also nurtured their Hungarian ethnicity, are our role models.”

The exhibition was shown in 25 villages, towns and county seats in the past six months.

Exhibition on view until 6 July.