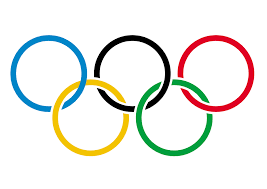 The radical Mi Hazánk (Our Homeland) party has said it wants social and political debate on whether Hungary should submit a bid to host the 2036 Olympics. Editor: What would you suggest, especially given the heat here in summer we wonder?

Előd Novák, the party’s deputy leader, told a press conference that, relative to its population, Hungary was one of the most successful nations at the Olympics.

“We’ve earned the right to host the Games,” he said.

He insists that unlike the Winter Olympics, the Summer Games boosts the economy of the host country in the long run, in addition to the return on the various infrastructure investments.

Hungary is hosting the World Aquatics Championships, the world’s third biggest sporting event, this year, and several of the facilities needed to host the Olympics are already built, Novák said.

He is calling on the government and the other opposition parties to specify the conditions under which they would support Hungary bidding to host the Olympics.