25% Corporate Tax for Multinationals in Hungary Called for by Opposition 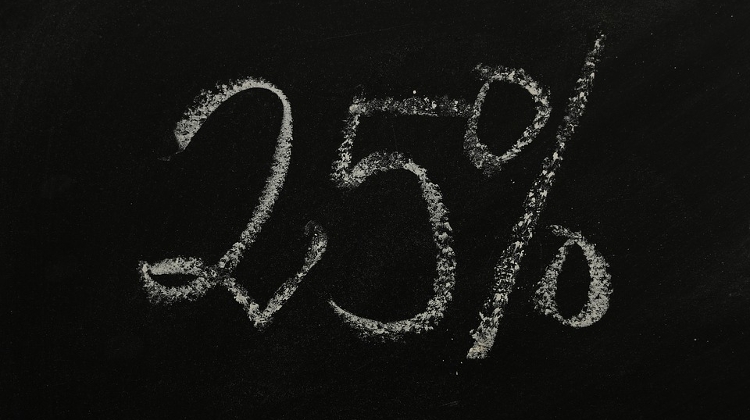 Opposition LMP has proposed introducing an upper 25% corporate tax rate to ensure that multinational companies take their fair share of the public burden, the head of the party’s parliamentary group said.

The government claims that the itemised tax for small businesses (kata) is a form of legalised tax fraud which must be terminated, Péter Ungár told a press conference.

LMP, however, believes it is the very low corporate tax paid by multinational companies “that is the real legalised tax fraud”.

He added that Audi repatriated 4,000 billion forints of profits from the country over the past ten years. Partly due to strategic partnership agreements and partly to the very low corporate tax rate, large companies in Hungary are not taking their fair share of the public burden, Ungár said.

Ungár said it is far easier to collect money that is needed in the budget during a crisis from such large companies than from a small entrepreneur who, say, works in film production and therefore invoices to companies.

He also said that LMP believes it would be highly effective to implement a building insulation programme in the energy crisis.