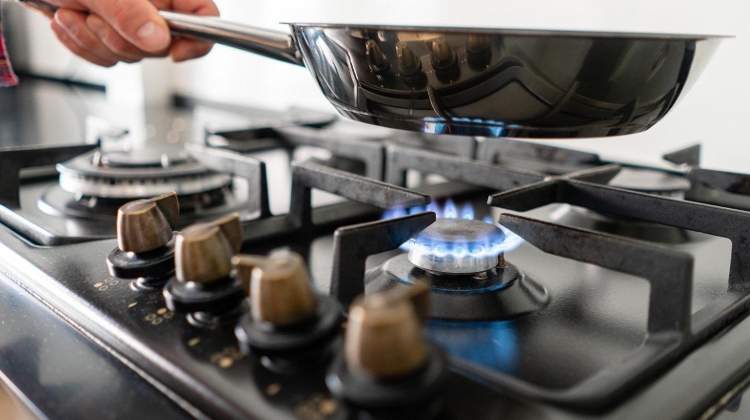 The cap on energy bills will remain fully in force for households that do not exceed average consumption, according to a government statement on Thursday.

Monthly savings of 159,000 forints (EUR 390) can be locked in, but market prices will apply for consumption which is above the average level, the statement on government website kormany.hu said.

Explaining the move, the statement cited the protracted war in Ukraine and associated sanctions, which have put drastic upward pressure on energy prices throughout Europe, triggering “an energy crisis”.

In a single year, the price of electricity has more than quintupled, while the price of gas has shot up more than six times, the statement said, adding that further increases were expected.

The government has brought in special measures so that the country has sufficient reserves of energy in the winter, it said, adding that the full cap on bills would apply to three quarters of households.

An average consumer today pays 7,750 forints each month for electricity, which would be 50,833 forints without the cap, while gas bills with the cap come to 15,833 forints, with market prices at 131,444 forints.

Up to average consumption, each household can save around 159,000 forints per month with the cap in place. The new rule applies from August 1.

The radical Mi Hazánk (Our Homeland) party has sent a letter to the prime minister’s chief of staff calling on the government to withdraw its decision to restrict the cap on utility bills to average consumption levels, the party’s leader said on Friday.

Rather than the average people and families, it should be the “tech giants that don’t pay their share of the public burden” and the wealthiest Hungarians who should be made to pay more, László Toroczkai told a press conference in front of Parliament.

He said Mi Hazánk would impose a 15% “digital tax” on the net revenues of tech companies and a 30% “wealth tax” on the assets of the rich. “Such income gaps are unacceptable at a time when it will become impossible for hundreds of thousands of Hungarian workers to make ends meet and when certain people have an unfathomable amount of wealth,” he said.

Toroczkai said those who use electricity to heat their homes or water their gardens were guaranteed to exceed average consumption and their electricity bill could be several hundred thousand forints.

He called the government’s decision and “anti-family measure”, arguing that it did not take into consideration the number of people in a single household or the size of the area they have to heat.

If the government does not withdraw the changes, Mi Hazank will organise demonstrations on Aug 1 in the county seats.