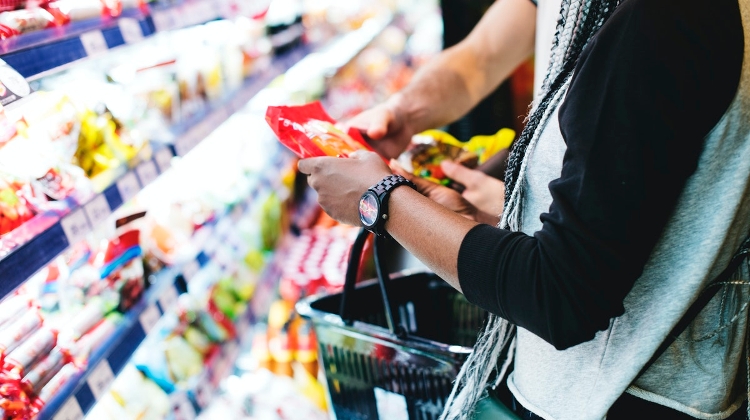 Some 45% of Hungarians have already been forced to give up some basic food and household goods due to price increases reports napi.hu.

Women, pensioners, and people with primary education feel the inflation most.

Only one in seven Hungarians (14%) said they spent the same as before. The others had, at least partially, to give up something because of the rising prices.

Another 45%, on the other hand, were forced to cut back even more; they are already forced to save on basic food and household items, such as cleaning and hygiene products.