Survey: 91% of Locals Say Corruption in Hungary Has Grown 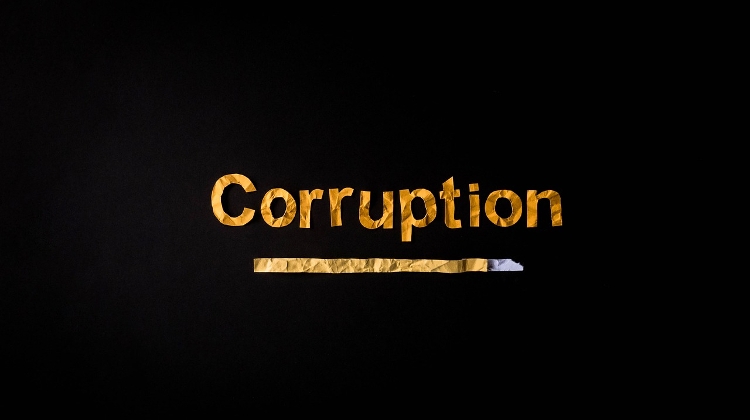 A large majority of 91% of Hungarians think that corruption has spread in their country, while the EU average is 68%, according to a Eurobarometer survey commissioned by the European Commission.

More than half of Hungarians and EU residents believe that bribery and abuse of power are most common among political parties and politicians, followed by those civil servants who issue construction permits.

Compared to the EU average of 29%, a disproportionately high number of Hungarians, 46%, also consider the health sector to be a hotbed of corruption.

Some 74% of Hungarian respondents and 53% of EU residents believe that entrepreneurs can only succeed in business if they have political contacts.

The survey of 26,000 people was conducted in March and April.