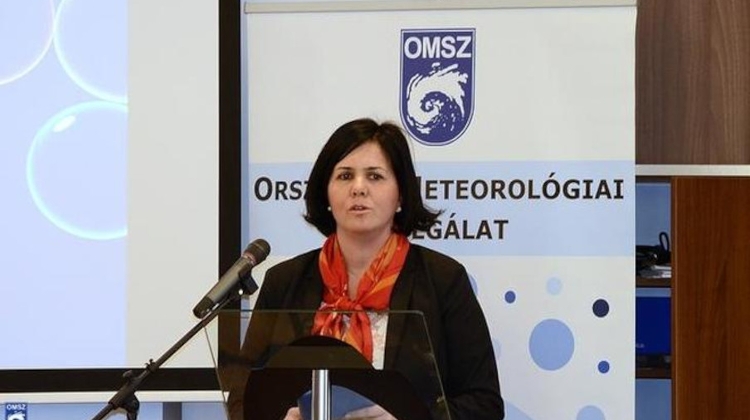 Several officials of the National Meteorological Service asked on Tuesday for the dismissal of the service’s chief and her deputy to be withdrawn and the launch of an independent review of measures linked to the cancellation of the August 20th evening fireworks.

Following an inaccurate rain forecast by the weather service which resulted in the postponement of a fireworks display on the August 20th national holiday, the weather service said on Facebook on Sunday that of various scenarios prepared for the day, the least likely happened.

“This factor of uncertainty is unfortunately part of our profession,” it added.

On Tuesday, the weather service said on Facebook that according to media reports, the dismissals had been connected to the events on August 20.

They added that this represented an “unacceptable and baseless” transfer of collective responsibility by the operative body which decided to postpone the fireworks and it exerted political pressure on the weather service.