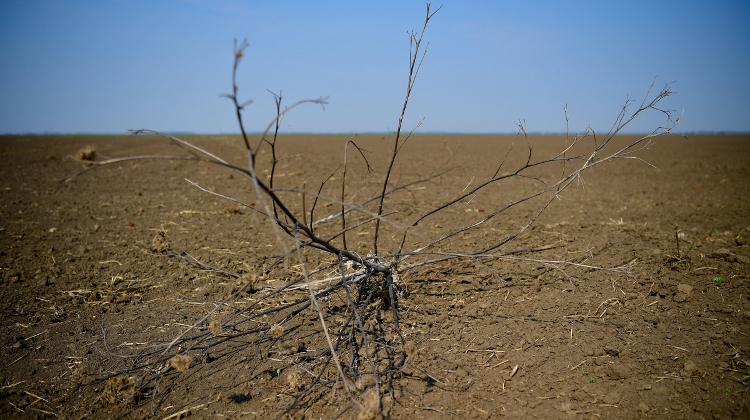 Hungary faces persistent droughts over the next few decades unless measures are taken to stop climate change, researchers of Budapest’s ELTE University said on Tuesday

Dry areas are likely to expand, especially in central and northern parts of the Great Plain, in eastern Hungary, as well as in the north-western parts of the country, their report said.

Comparing recent data to figures from the 1970s-80s, the researchers said the proportion of wetlands have shrunk from 84% to 68%.

In a worst-case scenario, the Great Plain could completely dry out, and even more than 85% of the country’s territory could become a wooded steppe by the second half of the century, the report warned, adding that beach forests could completely disappear and oak could also be restricted to small areas.

In a less grim case, the dry-out may not affect the larger part of Hungary’s northern hills and areas west of the River Danube, the report said, adding that the outcome would largely depend on current water management measures.