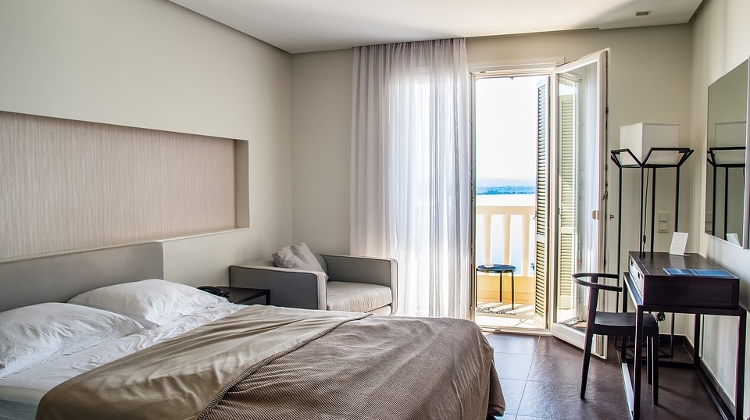 The number of bookings at hotels for September and October is well over last year’s figures and exceeds those of the last quarter of 2019, bookings site Szallas.hu said in an analysis.

Gross room revenue was up 57% year-on-year in the second quarter, while the number of guests rose by 13%, it added.

The sector’s performance was boosted in the April-June period by long weekends, but the absence of Russian tourists and the growing labour shortage restrained growth, according to the report.

Budapest remained the most popular destination during the period, followed by Siófok and Eger.