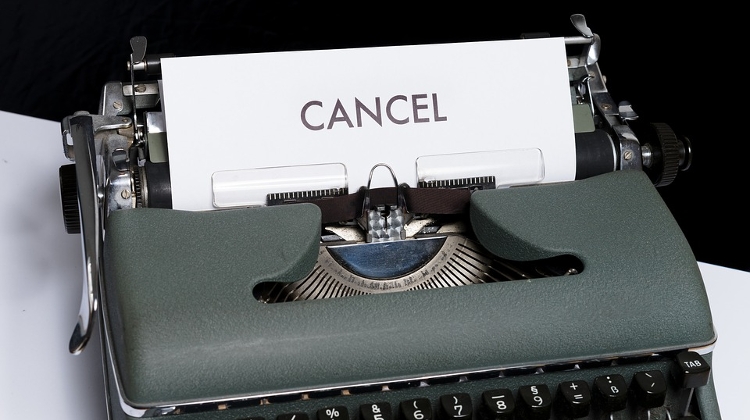 As the traditional 20 August festivities were held without the usual fireworks for the first time in 66 years (because of the danger of a storm, mistakenly forecast for that night), columnists depict diametrically opposing images of today’s Hungary.

In Népszava, Zoltán Batka believes the founder of Hungary as a state would turn in his grave at the sight of what he sees as the deconstruction of community life at the hands of the current government. He accuses Fidesz of having ruined public education, the national health service and the relative social equality painfully achieved under communism.

Magyar Nemzet’s Dávid Megyeri, on the other hand, praises the population for understanding that the government has no authority over the weather, and rejoices over the successful programmes to celebrate St Stephen’s day throughout the country.

He also cautions against heeding what he calls ‘protest-hysteria’ on the part of the opposition. Hungary, he continues, didn’t win the unexpected 6.5 percent year-on-year GDP growth measured in July on the lottery – it was the result of a concerted effort, he writes.