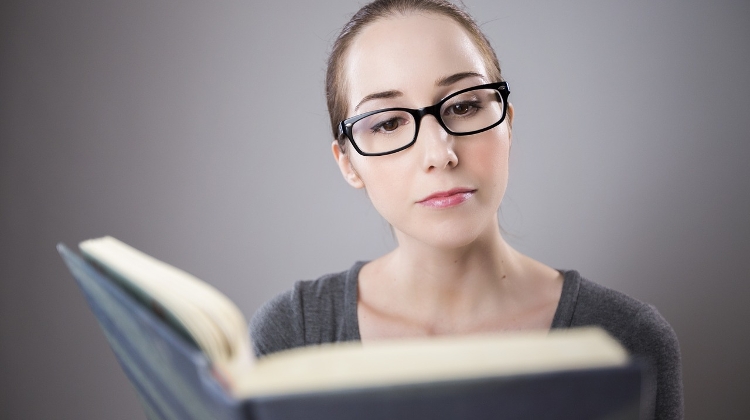 A number of international news outlets have covered a new report published by Hungary’s State Audit Office (ÁSZ), including the BBC, the Independent, AFP news agency, as well as The Guardian and Euractiv.

The ÁSZ report, first reported by Népszava, claims that the significant overrepresentation of women in higher education could cause demographic problems.

According to the study, it also makes it difficult for women to find a partner and can lead to a possible decrease in fertility, since the probability of women marrying and thus having children also decreases.

But based on the scientific opinion of experts who spoke with Népszava, “the State Audit Office’s analysis is sexist, but worse than that, it’s unscientific.”

The study misinterprets actual data, and draws conclusions that are not supported by the information provided, Central European University’s Éva Fodor told Népszava. Anikó Gregor, an associate professor at ELTE University, stated that the ÁSZ report was full of inaccuracies and logical errors.

The Guardian and Euractiv, which based their articles from French news agency AFP’s report, also highlighted that Hungary’s state auditors fear that “pink education” is a threat to boys’ mental health and the country’s economy.