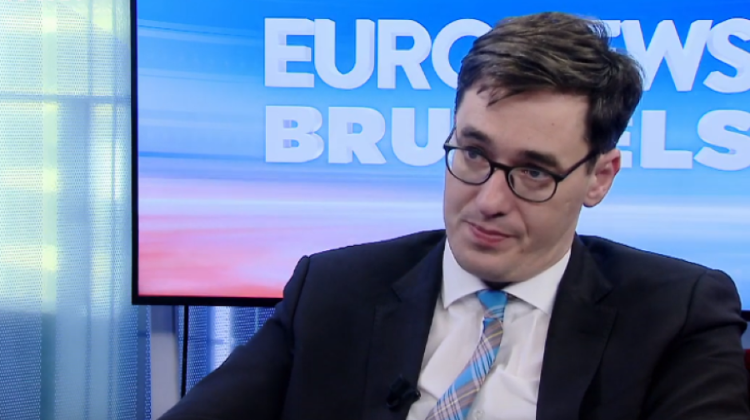 It is high time that Gergely Karácsony, the mayor of Budapest, came up with solutions “instead of excuses”, Fidesz said.

“Yet again we’re at the point where the mayor constantly complains that Budapest is going bankrupt and will not survive 2023,” the ruling party’s Budapest chapter said on Facebook, adding that after 3 years in charge it was time for the mayor to take responsibility.

Fidesz accused Karácsony of wasting Budapest taxpayers’ money for the last three years, referring to the 5 billion forint overshoot for renovating Chain Bridge and 1 billion spent on advertising among other money wastage.

It also said Budapest had paid hundreds of millions of forints in fines because it had fouled up public procurements. Meanwhile, delays to investments were putting up their costs, the Facebook post added.