Shortage of Popular Pilóta Biscuits in Hungary Set to Last 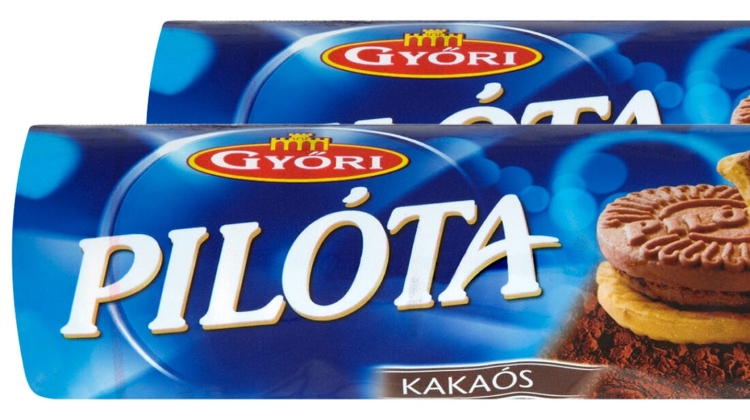 Food company Mondelez Hungária cited difficulties affecting production capacities, as well as the shortage of raw materials and packaging materials affecting the confectionery industry on Tuesday, as it confirmed reports of a shortage of the popular Pilóta biscuits in shops.

CEO Gábor Mayer told HVG that the company is working to address the problem but expects a prolonged shortage of ingredients.

Besides the popular Pilóta biscuit, Mondelez also produces global brands such as Milka, Cadbury and Oreo biscuits at its Székesfehérvár plant, which was inaugurated in 2014 and later expanded in an Ft 11 billion investment.

Pilóta biscuits, made of two crispy biscuits and cocoa cream filling, have been produced in Hungary since 1960.