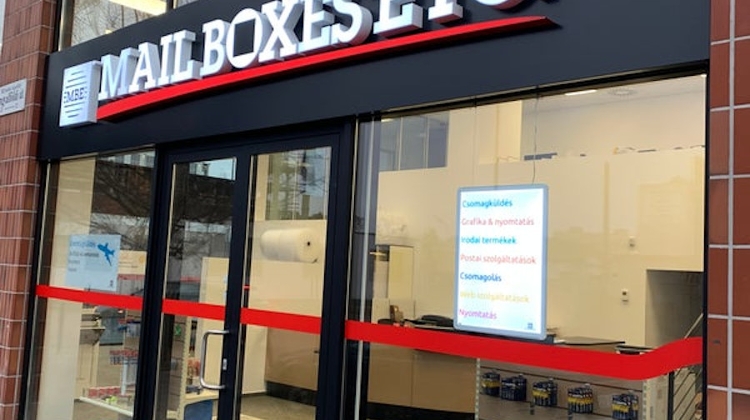 US-based company Mail Boxes Etc. (MBE) would like to take over the majority of the 35 post offices to be closed in Budapest, as part of its network expansion programme, the postal and business services company announced.

Magyar Posta announced last week that it had decided to close 35 low-traffic branches in Budapest at the end of this week.

CEO Hannya Ernesto of MBE Magyarország said Magyar Posta has already been contacted, and they hope that negotiations will begin soon.

He added that, in addition to taking over the buildings, MBE also plans to keep the employees.

The converted post offices would continue to provide public services, he noted.

MBE Magyarország joined the franchise network in 2019. The Hungarian company realised Ft 64.9 million in revenue in 2021, and it expects to reach more than Ft 120 million this year.

MBE already operates a post office in Budapest’s Sixth District and another in the 13th, and will soon open a third unit at the airport.