1 Million People in Hungary Live With a Type of Disability 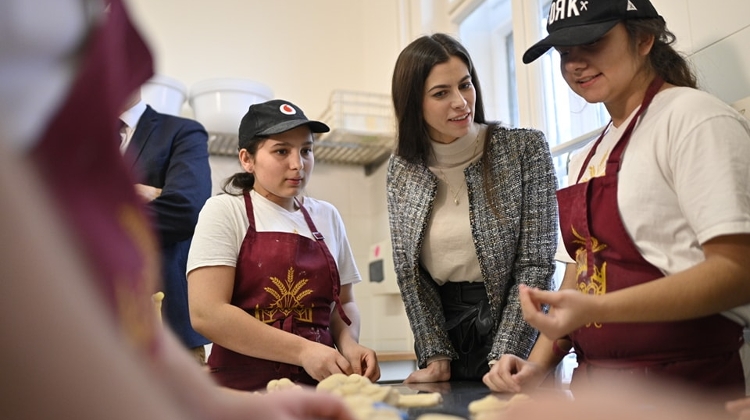 Hungary’s government is working to create a society in which both non-disabled and people with disabilities can find their place, government spokeswoman Alexandra Szentkirályi said on Monday on the occasion of the coming International Day of Persons with Disabilities.

The government’s duty to create an inclusive society is enshrined in the Fundamental Law, Szentkirályi said at Budapest’s School for the Blind.

The government has a responsibility to ensure that people with disabilities can live as full a life as possible and that their special needs are met in all areas, be it education, health care or the labour market, she said. And this has borne results, Szentkirályi said, noting the achievements of people with disabilities in the fields of sports, culture and science.

Over the last decade, the government has increased support for organisations representing disabled people by 800 million forints (EUR 2m), she said, also noting the live sign interpretation of weekly government press briefings as an example.

Some 1 million people in Hungary live with some kind of disability, Szentkirályi said.