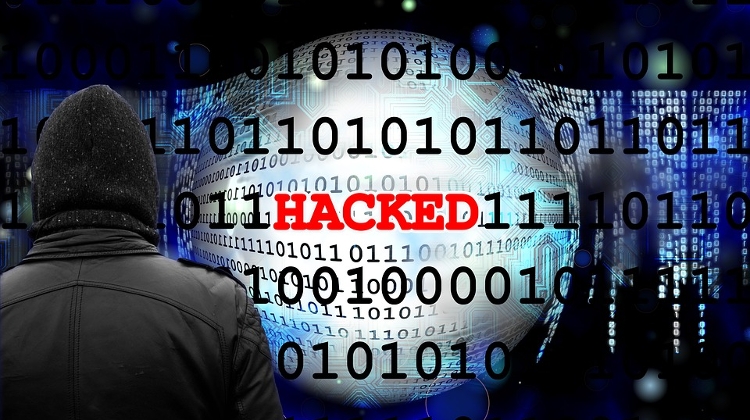 The Kréta education administration system, containing personal data about students, has been hacked by online activists who wanted to demonstrate the weaknesses of the system, Telex reports.

The administrators covered up the attack. The hackers exposed an internal communication in which a developer of the system tells a colleague: “Either we tell the truth or deny it all the way through, but we cannot change it in the middle".

Telex learned of the attack from one of the hackers who contacted the website.

Evidence provided by him showed that the development company was aware that its system had been hacked in September, allowing access to sensitive data of Hungarian students.

The hacker told Telex that their action was intended to show the poor state of the Hungarian IT systems, and that the attack was merely a protest against the problems.

He vowed that they would not disclose personal data, nor harm students.