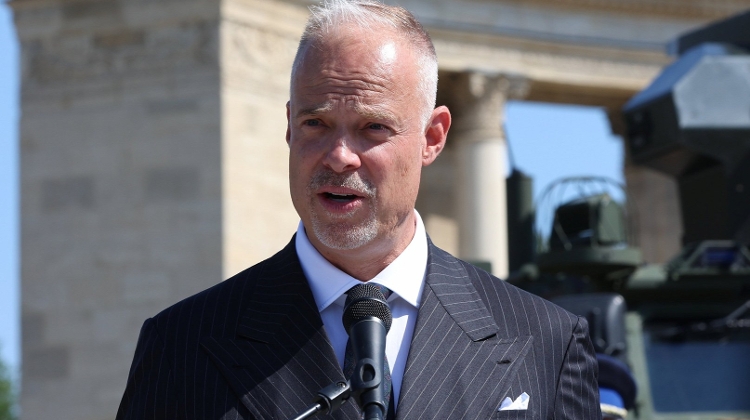 Hungary will purchase one of the world’s most modern radar systems from Israel, the defence minister told commercial news channel Hír TV.

The minister noted that Hungary had launched a large-scale military and defence upgrade programme in 2016-2017 which he said “has proven to be a good decision in light of the ongoing Russian-Ukrainian war”.

Hungary is purchasing military hardware to strengthen its air defence system and its troops, he said.

“The aim is to ensure that the Hungarian air defence system covers the country’s entire territory,” Szalay-Bobrovniczky said.

The defence minister inspected the Iron Dome system with President Katalin Novák during their official visit to Israel last week.