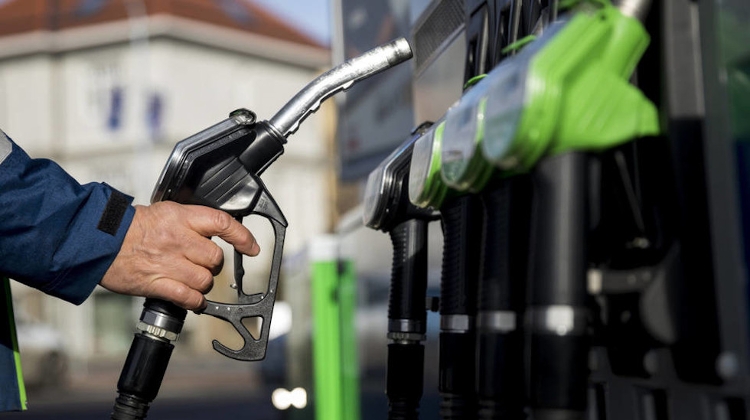 Pundits from all across the political spectrum find the government’s decision to lift the fuel price cap with immediate effect reasonable but draw conflicting conclusions from the matter.

Mandiner quotes a Facebook comment by pro-government pundit Zsolt Jeszenszky who believes Hungarians will understand that the fuel price cap could not be maintained any longer as it caused shortages. He blames high energy prices on EU sanctions and believes that fuel prices will be affordable even without government-imposed price caps.

On Telex, Dániel Zách and János Halász contend that the fuel price cap scheme was a demagogic government propaganda tool. The liberal commentators claim that the main lesson to be drawn from what happened is that the government cannot ignore economic realities and dictate prices as they result in increased consumption that produce shortages.

Portfolio dismisses the government’s argument that the fuel price cap was undermined by the new EU sanctions. The leading online business media outlet points out that Hungary and other countries importing Russian oil through pipelines were exempted from the sanctions, and therefore they had no implications in Hungary.

As for the broader economic implications, Portfolio calculates that higher fuel prices will raise the inflation rate by 1-2 per cent in the coming months. But at the same time, the MOL oil company will run higher profits and pay higher taxes which will increase state revenues.