Bob's Kitchen Budapest Caters to Your Every Need 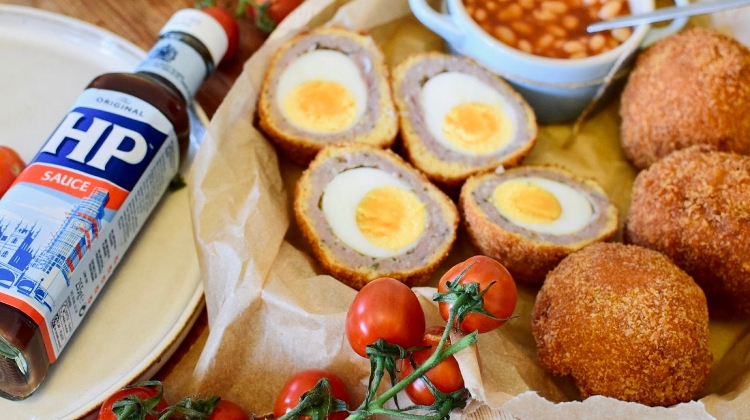 Since the summer launch, Bob's Kitchen Budapest has come a long way . The goal was to establish the British Cuisine "institute" in Hungary.

So many flavors,  meals that British expats must miss from  home and even more to show people the real British cuisine.

Each month a new product is launched and embeds itself in the subconscious of the ones who already tried the known classics, such as beef & ale pie, pork pies or the full breakfast.

As you can see, it is not just about one or two products. It is  aimed to build Bob's Kitchen Budapest step by step and make the dream happen in Hungary.

So, let's see, how can you buy and try  the flavors created by  Bob's Kitchen Budapest. 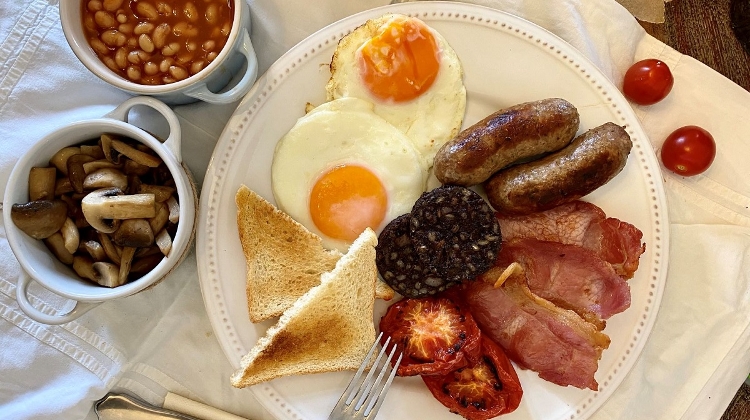 The catering business branch of Bob's Kitchen seems to have a strong start.

At first platters were made for home parties, but later companies also submitted their request.

So why not be the next one to offer something new to your friends or colleagues? Be it a home or company party, they can be tailored to your needs.

Most of the products can be ordered via https://www.bobskitchenbudapest.hu  webpage however, it is worth following Bob's Kitchen Facebook page, since some seasonal products are available only in limited edition.

Based on customer feedback, Xmas pies and Cornish pasties are set to be the star product for December. 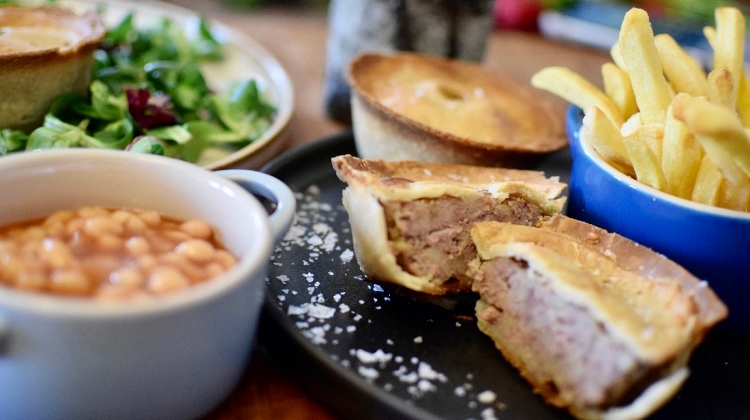 Bob's Kitchen had also built up a partner-network.

In Davy Byrne' Irish Pub or Bortodoor Wine you can find full menus of British style meals, like bangers and mash, fish and chips, and a Full Breakfast, you are able to frequent these places and enjoy a culinary experience with British style food. In some other restaurants & pubs they are supplying some of the ingredients, among their regular partners are The Pointer Pub or Jack Doyles.