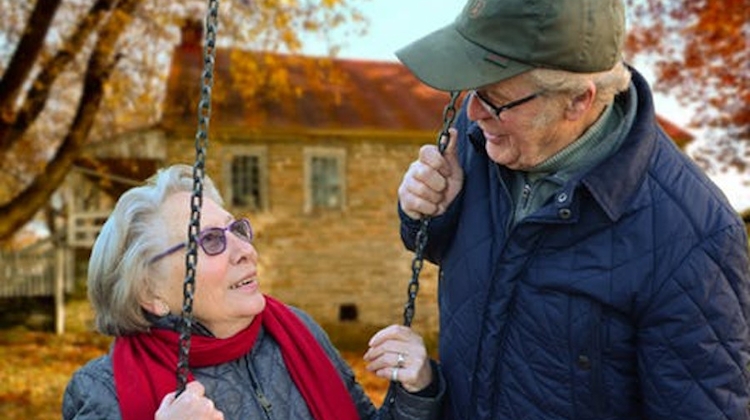 A little known fact is one of the multitude of variables used by the UK pensions authority to calculate state pension liabilities involve both expected mortality AND the ratio that has on time spent working versus retirement.

At risk of sounding Caine-like, not many people know that a key variable in pension calculations is that the average UK subject should spend no more than one third of our adult life in retirement.

Thus if mortality rates show that people are living SHORTER lives rather than LONGER, then there is no need to increase the date at which a retiree can access their UK state pension.

Currently, the UK state pension kicks in when you retire at age 66. However this is relevant for retirees today and born PRIOR to April 1960.

For those born AFTER April 1960, this retirement date is circled in the calendar only when you have 67 candles on your birthday cake.

Furthermore, if you are born AFTER April 1977, then this figure is currently revised up a further year to 68 years old before you can go to collect your cheque, or BTC perhaps by then!

However, now pension consultants in the UK have stated that life expectancy improvements have not happened, and that the rise from 66 to 67 in 5 years time should be postponed.

The rise from 65 years old to 66 when qualifying for a full UK state pension has only been in place for a year or two.

For example, when the rise in pension age was proposed, the expectation was that 66 year old woman would live to 89. That figure has been revised down to only 87, according to the Governments’ own Office for National Statistics.

Should the postponement of the retirement age happen, up to 20 MILLION British pensioners could retire one year before they expected.

Whilst this is undoubtedly great news for the British pensioner, its not so good news for the Finance Ministry, with this change set to cost the Exchequer up to £195 BILLION.

Should this trend continue then it is predicted that the increase in pension age upward from 67 to 68 would only be required to happen sometime in the 2060’s, rather than around 2040 as currently planned.

Analysts say that this is not only linked to the current Pandemic but the trend had actually been ‘flattening’ for quite a while before that.

The Government’s Department for Work and Pensions announced a report to be completed and published in May 2023, when these details will be confirmed.