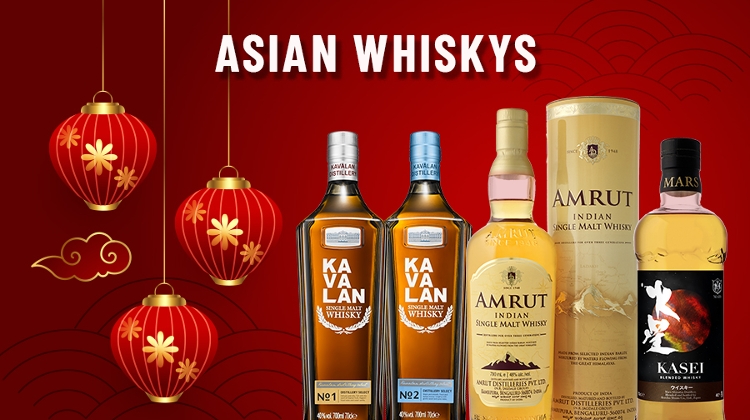 The Lunar New Year, also known as Chinese New Year, is usually celebrated between late January and February, during the first new moon. This year it fell on Tuesday 1st February, starting the Year of the Tiger. And how best is to welcome this new year? Of course, with fine Asian whisky!

Lunar New Year is one of the most important celebrations of the year among East and Southeast Asian cultures, including Chinese, Vietnamese and Taiwanese communities.

Interestingly the Lunar New Year is also celebrated in India wherever Chinese communities are found, however, you won’t find much celebration in Japan. 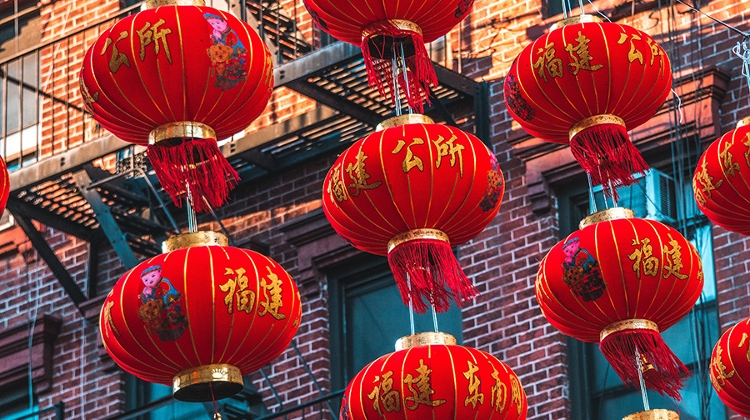 The Year of the Tiger

Each year in the Lunar calendar is represented by one of 12 zodiac animals included in the cycle of 12 stations or “signs” along the apparent path of the sun through the cosmos. The 12 zodiac animals are the rat, ox, tiger, rabbit, dragon, snake, horse, sheep, monkey, rooster, dog and pig.

This is the Year of the Tiger, and those born under this sign are believed to be courageous, enthusiastic, and ambitious. Each culture celebrates the Lunar New Year differently with various foods and traditions that symbolize prosperity, abundance and togetherness. 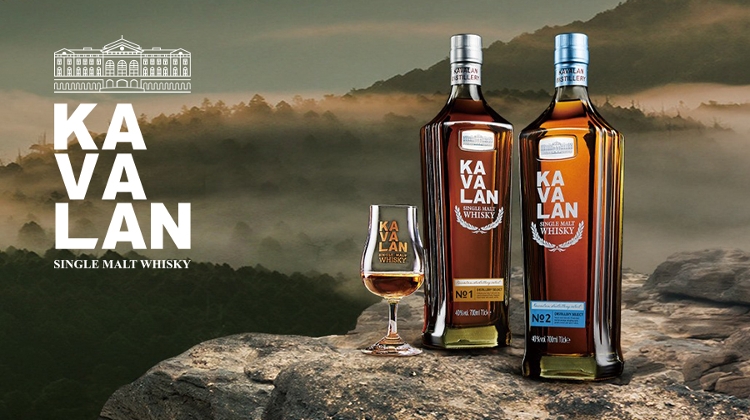 There are quite a lot of traditions associated with the Lunar New Year in Taiwan, many of which involve Taiwanese people’s favourite pastime – eating and drinking. And what is a better celebration with your loved ones than to share nice food and nice whiskys? Kavalan Distillery Select whiskys are wonderful choices to share a dram.

Endowed with Kavalan’s characteristic fruity sweetness, the Distillery Select No.1 has been aged in qualitative casks, mainly sherry, to reveal rich pastry notes of chocolate, butterscotch and vanilla that intensify in a long, full-bodied finish. 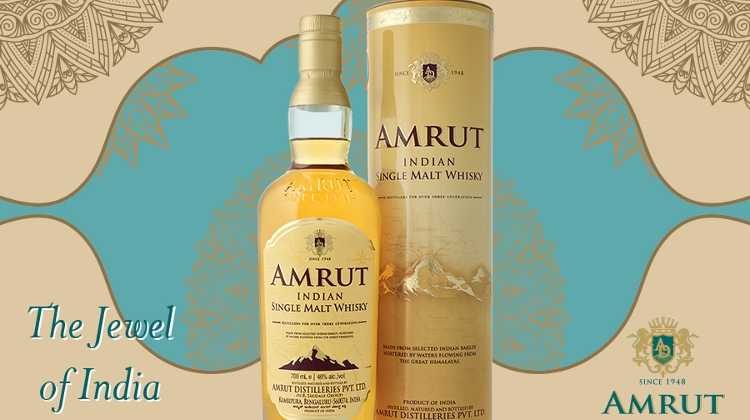 In India, common foods eaten during the festival include fish preparations, dumplings, spring rolls and various meat preparations. Over generations, Chinese communities living in India have adapted and incorporated Indian spices and ingredients into classic recipes, resulting in the creation of a unique Indian-Chinese cuisine. These foods can be paired perfectly with Amrut Indian whiskys.

It is at the foot of the Himalaya mountains, in the fertile plains of Punjab and Rajasthan regions, that the barley selected by Amrut is grown. Distilled in Pots Stills specially designed for the distillery, Amrut whisky mainly ages in bourbon casks, which imparts fruity and fine spicy notes. 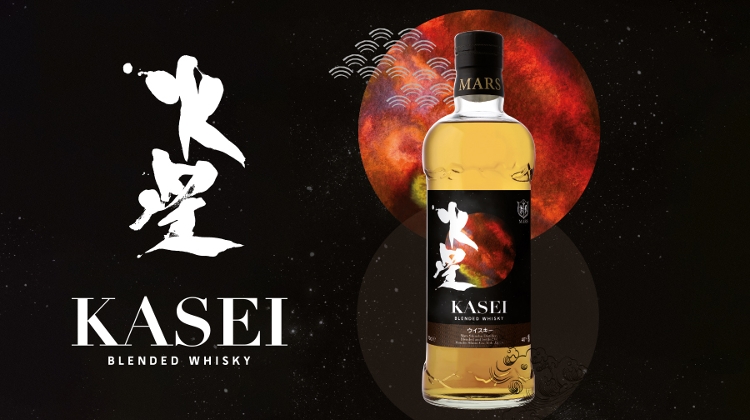 Back in time, Japan also used the same traditional lunar calendar as China, hence the country historically celebrated New Year’s at the same period of time. However, in the Meiji Period, when the Japanese government moved towards Westernization, they adopted the Gregorian calendar, used in Western countries, starting the new year on January 1st.

Created by a blend of different casks selected by Hombo Shuzo, Kasei meaning Mars in Japanese, is the marriage of malt and grain whiskies, resulting in a remarkably smooth and round whisky. A veritable ambassador of the Japanese style.

Any or all the outstanding Asian delights above can be yours via the webshop of WhiskyNet.