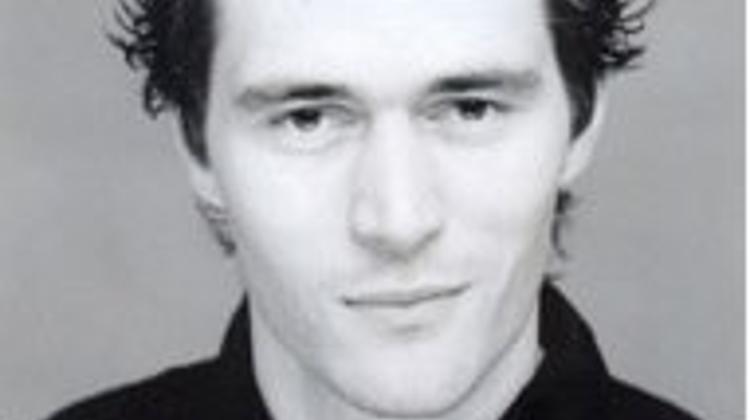 Co-founder of jamfilm.eu, your friendly local production company. Declan initially studied Physics; which he recovered from by studying film; he has spent the last 12 years writing and directing for the corporate and commercial worlds and has managed to produce a few well received short films at the same time.

Declan's first short film since moving to Budapest won the Madrid Film Festival and he recently took the bronze medal at the IVCA awards in London for his work with ESA astronauts. The rocket scientists on the ISS put down their space tools and did some robot-dancing to help educate 2nd level kids in robotics!

To make up the hat-trick of awards in 2009, the Jam Film short movie "Boxworth's Big Idea" won third prize at the EEVA run by the European Commission. Declan is gearing up to direct his first feature film 'The Good runner' in 2010.

1. When did you arrive in Hungary and what brought you here?
My hungarian wife told me it was the next Hollywood... I'm still waiting for Hollywood to go bankrupt but James Cameron let me down.

2. Have you ever been an expatriate elsewhere?
As I originate from Donegal in the northwest of Ireland, even moving to Dublin made me a "foreigner" but since then I've lived in Germany and Australia before finally coming to rest here.

3. What surprised you most about Hungary?
The surprising tenacity of the people despite their pessimism.

4. Friends are in Budapest for a weekend - what must they absolutely see and do?
Go to the baths, there's no way to describe it, you just have to try it. Get something to eat in a decent restaurant without going bankrupt and to cap it all off, why not try having an argument with a ticket inspector in Hun-glish.

5. What is your favourite Hungarian food?
Madár tej, translated as "bird milk"; no idea why it's called that, but it's gooood.

6. What is never missing from your refrigerator?
Sour cream has become a resident in our fridge since moving here. We've asked it to move but it's claiming the middle shelf as a part of the greater state and having marches up and down it with the Kolbás and the pörkölt

7.What is your favourite Hungarian word?
Jaj!

8. What do you miss most from home?
Tea! Not that yellow-boxed pretend tea but good strong Irish tea (that is; tea packaged in Ireland but originating in India and Africa)

9. What career other than yours would you love to pursue?
Secret agent .. oopps I've given too much away.

10. What's a job you would definitely never want?
Secret agent.. for sure.

11. Where did you spend your last vacation?
Tuscany

12. Where do you hope to spend your next holiday?
6 weeks with a new born in the peace of our own home. Scheduled for very soon!

13. What was your favourite band, film, or hobby as a teen?
Jane's Addiction, Die Hard, wearing black.

15. Red wine or white?
Black; as in Soproni Fekete Démon.

17. Morning person or night person?
Both, but not very good in the middle of the day.

18. Which social issue do you feel most strongly about?
All of them.

19. Buda or Pest side?
Pest has all the character, Buda's where people move to escape from Hungary.

20. What would you say is your personal motto?
In capitalism man exploits man. In communism it's the other way around