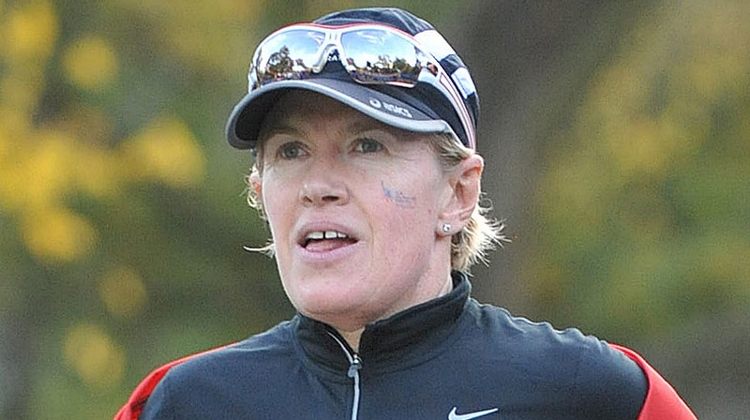 Andrea is a chartered surveyor with a Master’s degree from Nottingham Trent University and the Budapest Technical University, and more than a decade of impressive achievements in commercial real estate.

Andrea, married for ten years and a devoted mother of seven-year-old daughter has always adored children and formerly worked as a kindergarten teacher.

She believes the determination, focus and energy that have brought her success in her professional field can also be directed towards making the Seedling Trust a significant source of help for children in state custody in Hungary.

1. What’s been happening at work and at home since your first Xpat Interview?
It has been a long journey. I have been working hard to set up Team Heart – and the charity running model is the next major milestone for me to set up here in Hungary. Also, I am one of the 8 Torch Bearers running with the Flame in London 2012 Olympic Games. I am privileged. This was the first year they named "everyday heroes" to be torchbearers and it was incredibly moving to me to be recognized in this way for my work with the Seedlings.

2. On a scale of 1 to 10 how happy are you with your life in Hungary, and why?
About 5. Just need another 5 to motivate Hungarians to run for a cause then I will be happy as 10.

3. What’s the best party you’ve been to while in Hungary, and why?
I love parties at home. We love having people at our house. I think we use to through fairly amazing parties in the 90s.

5. What hidden talents do you have?
I am a slow marathon runner, probably running much longer time than I should, but I love running long and slow.

6. What was the most interesting travel trip you have ever taken?
We love Africa. Rwanda will remain my favorite. I am amazed at a country that can start again after such terrible times. I have met the First Lady and the President and I learned from them how to look ahead and build things rather than let the past destroy you. It was a very moving time I had there, mentally and physically. I ran the thousand hills in Kigali – without any protection and I felt safe there. Which is funny, given that I hardly dare to go out to Margaret Island after dark in Budapest.

7. If you were given a wish that could come true, what would you ask for?
I would love to change the attitudes of people here.

8. What’s the last book you read, and movie you watched?
Book: Running the Edge. Film: Hmmm hardly watch anything. When it is good weather I am out running, no time for movies really.

9. If someone wrote a biography about you, what would the title be?
I wrote mine: Heart Over Heels - If someone else wrote one, I think they will call it Rock n Rolla J

10. What is the perfect pizza toppings combination for you?
Can't eat pizza, I am not a fan.

11. If you could trade places with any other person for a week, real or fictional, with whom would it be?
I don’t want to be anyone else – not even for a day. Just being me is a task J

13. What’s the best website you’ve ever visited, and why?
Facebook. Amazes me what power it has – loads of people take it for a joke, but serious things can happen there. I just raised 22 thousand dollars on facebook over a day by organizing charity running.

14. Who do you admire the most, and why?
My daughter. She is great.

15. What do you like best and least about living in Hungary?
Best: I love living at our home. Least: Cannot stand people looking backwards – and I hate when I hear complaining non stop.

16. What has made the biggest impact on your life so far, and why?
When I started running marathons for supporting a cause – I changed into the person I always wanted to be.

17. If you won USD 30 million, what would you do with the money?
I would be stunned and would not be sure what to do with it J

18. If your life had a theme song, what would it be?
Sarah - Fleetwood Mac

19. If you could live anywhere in the world, where would you choose?
I would love to live by the sea somewhere I can run out the door and smell the salty air.

20. In ten years from now what will you be doing?
I am doing my job already… in 10 years I will make loads more people happy.