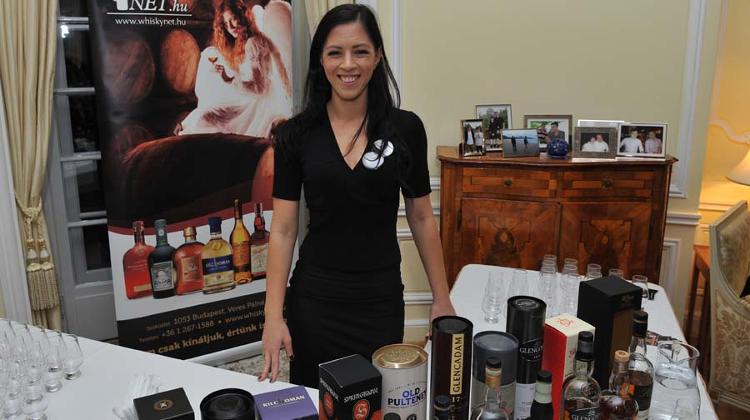 What better way to kick off the weekend than a few drams of the golden stuff? Last Friday evening a fine array of the city’s gentry gathered together for a pre-Whisky Show taster, with some lovely gin thrown in for good measure. 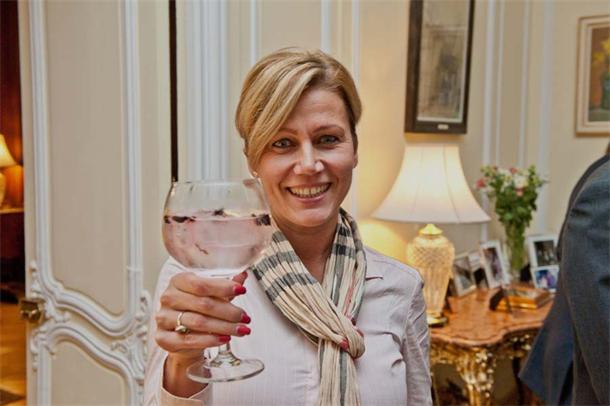 Hosting the event was the ever charming Iain Lindsay OBE, with his lovely wife, in conjunction with Whiskynet. Guests were treated to a sample of some of the special drinks on show at annual Whisky & Fine Spirits Show, held this year at Budapest's Corinthia Hotel. 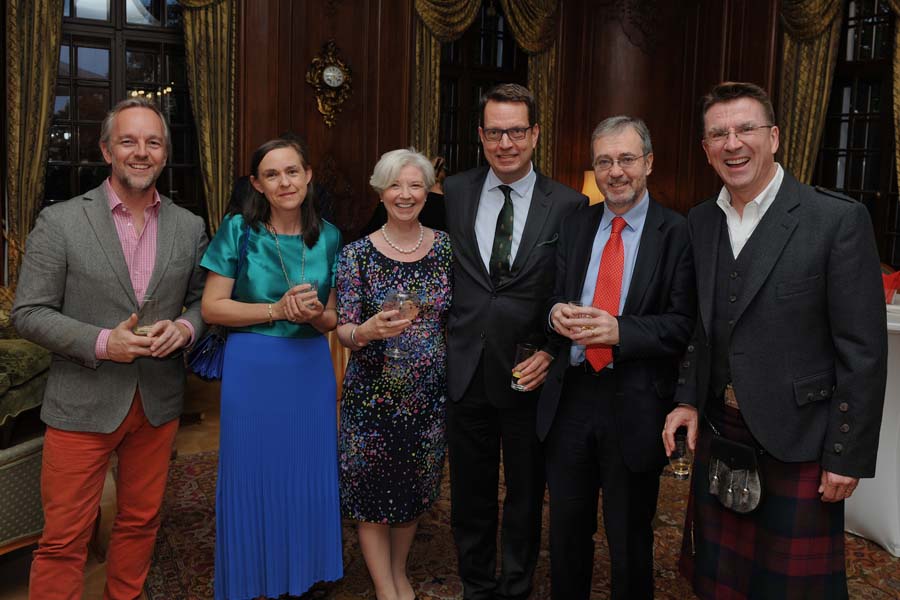 Whiskynet is now well established within the growing local whisky community. Once upon a time it was a drink gentlemen developed a taste for later on in life, now it's attracting the attention of not just the forty-something crowd but the younger set, and ladies too. 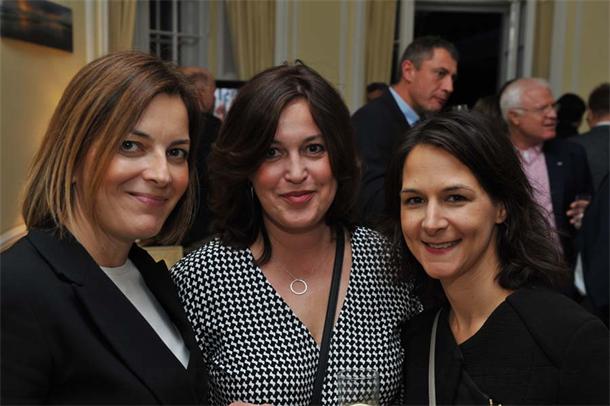 In a city like Budapest where there’s always a something going on, a few drams went down well on this autumnal day - where the various shades of whisky match this seasons colours - before a fair few guests, including the British Ambassador, went on to a concert by Sting. 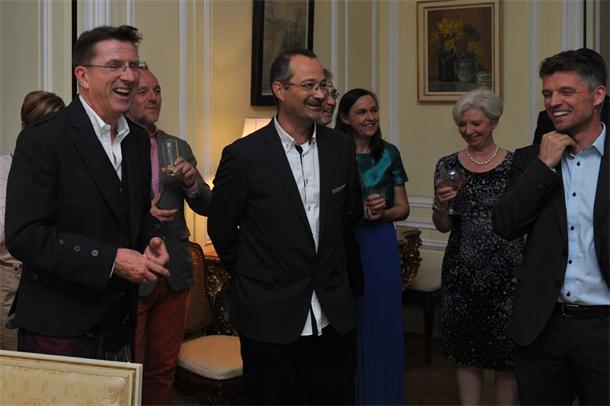 Before he departed the Ambassador made a friendly speech about his long-term love and support for whisky, as well as English gin, and the two main men from Whiskynet spoke about how the local Whisky Show has grown over the last seven years - from an event just for friends to one that now captures the imagination of around 3000 guests. 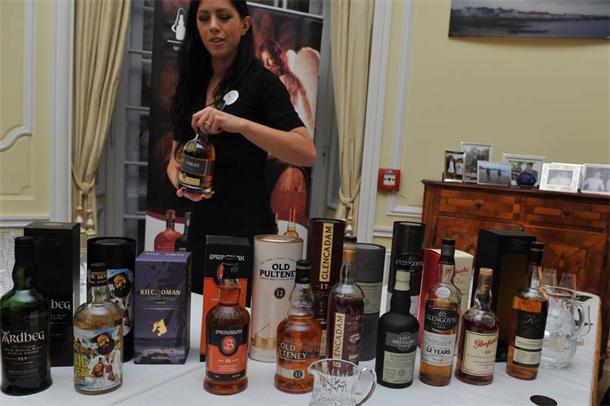 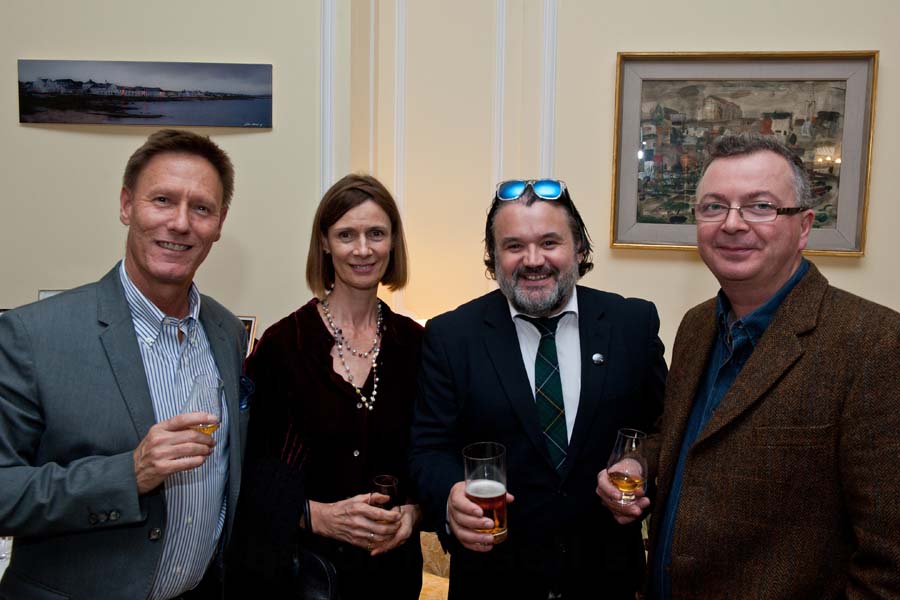 Be it woody, fruity, smoky, peaty, or leafy, personally I think whisky is for all seasons. Here's what Richard Dyer, Principal, British International School Budapest (pictured above, on left) had to say about this event:

"Ambassador Iain Lyndsey has done a great deal to promote Britain during his time in Hungary. He has promoted sport, education, the arts, culture and industry and has often done so by bring people together to experience the best of Britain themselves.

What a delight and an honour, therefore, to celebrate Scotch whiskey, one of Britain's greatest exports (after education, of course) in the company of good friends, prior to The Whiskey Show. Sláinte!" 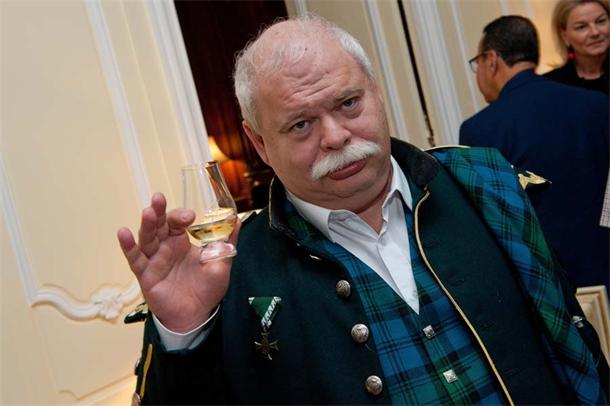