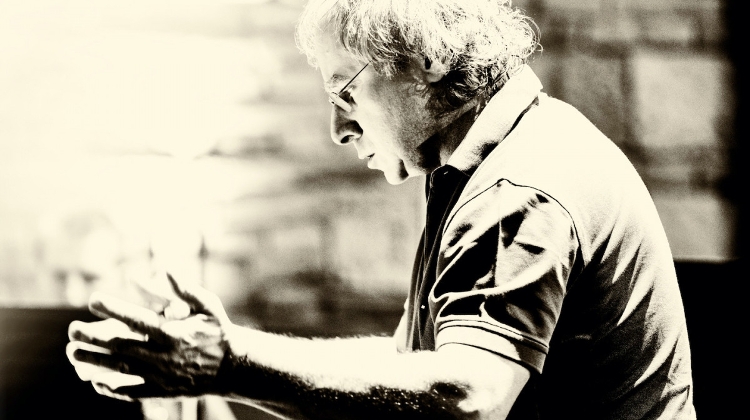 There are nearly a hundred years between the first and later pieces featured in tonight's concert of the Ligeti Ensemble, yet the pieces that evoke earlier works or styles outside classical music lead even beyond the music of the 20th-21st century.

On the composer's album released in 2001, altogether four apparatuses play his Mist hovering over the face of the deep; tonight we will hear its evening version on four violas.

The nonet Incandescence in the fires is performed this time by three violins, three violas and three cellos. László Vidovszky's work written four years ago was first performed by Concerto Budapest.

It was inspired by the events on György Kurtág's 90th birthday gala concert, where the fire alarm of the Liszt Academy went off. The master recalled the singular experience:

"The monotonous, timeless yet urging sound of the alarm juxtaposed against the transcendental world of music, which can only be understood through time, created a unique stationary state similar to the calm in the eye of a tornado."
Place: Budapest
Address: Budapest