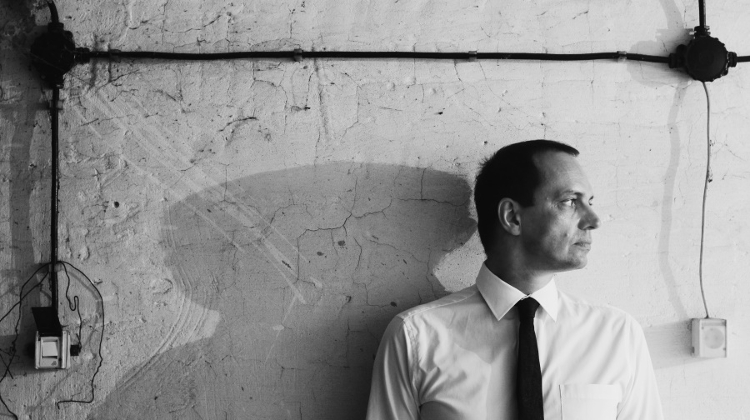 Infragandhi is a Hungarian radio editor and a DJ for 18 years and has an own Budapest-based party organizer company called Deck Attack.

He has been best known for his sets that include from jazz to world music, from funk to hiphop all desserts you can imagine.

He was a co-producer of Secta Chameleon and Martenius. Their music has appeared in the USA, Germany and Austria, they have also made the music of the famous Hungarian television documentary On the Spot.

Infragandhi has played over the years with famous musicians like Bonobo, Richard Dorfmeister, Peter Kruder, Fink, Quantic, Jose Padilla, Dreadzone, Koop, Grandmaster Flash, Africa Bambaataa, The Herbaliser. He has shown his abilities in many places in Europe (Turkey, Germany, Austria, Malta, Romania, etc.), played in China and Singapore in Asia, and had the opportunity to entertain audiences in Egypt.

As his artist name comes from the Indian culture to which he is strongly attached, he was particularly pleased with his performance in Goa (India). He has also recently visited Tel Aviv, London, Helsinki and Nairobi.

Among its many festival experiences, the Ozora Festival stands out, one of the largest psychedelic music festivals in the world, where he has been playing for years, and also hosts a radio show on the festival’s (Radiozora) radio station every two weeks.
Place: Budapest
Address: Budapest