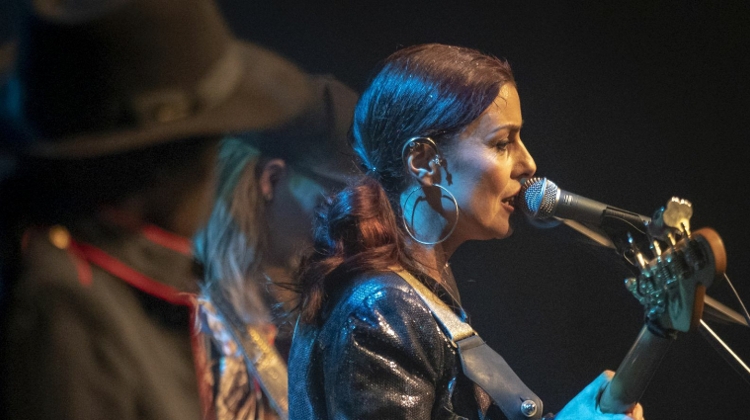 It says much about the talent and qualities of the Danish bass guitar player Ida Nielsen that in August 2010, Prince invited her to play in his band, The New Power Generation, and she remained with the group until his death.

She was also a member of another Prince group, 3rdeyegirl. In recent years, Ida has focused on her solo career, releasing the album Time 2 Stop Worrying (bout the weird stuff) in the autumn of 2018, featuring a combination of old school funk and nu soul and hip-hop.

Alongside some hot and funkier numbers, Nielsen and her band have created some stunning ballads, during which the group's front woman also plays a variety of different instruments. She has invited to some truly great names to appear alongside her band, including Liv Warfield, Shelby J, Kuku Agami, Son of Light and Donna Grantis.

Not only is Nielson a bass guitarist with an incredible technique, she is also a songwriter and producer, and now boasts five solo albums. Since 2016, she has been touring the world to great acclaim with her band, The Funkbots.

Nielson, whose has also built her reputation through her stage names Bassida and Ida Funkhouser, has become a celebrated star in her own right.

At the same time, she will never forget what she has learnt from Prince - above all else, you should only play those sounds which are truly needed. And Ida always plays the sounds you need.
Place: Palace Of Arts
Address: 1095 Budapest, Komor Marcell utca 1.