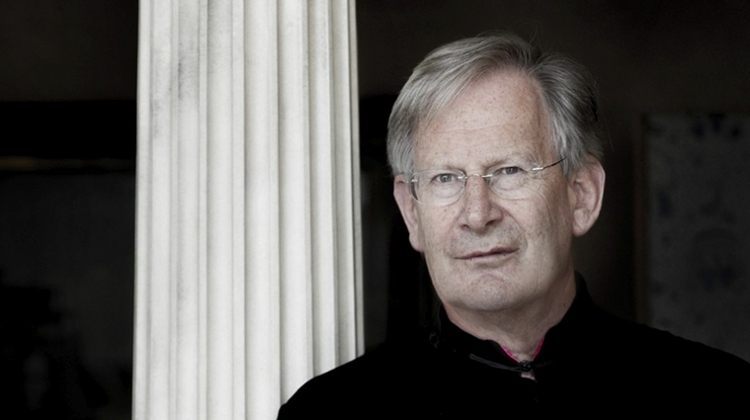 Thirteen years after a thrilling performance, John Eliot Gardiner returns with the St John Passion to Müpa Budapest. If he is the doyen of the early music movement, the world-famous conductor continues to be characterized by a tireless curiosity and energetic attitude.

His albums have lost none of their freshness; made over three decades ago, his first recording of the St John Passion is still considered a reference point for the interpretation of the work.

In the spring of 2021, he takes his ensembles on a European tour of the St John Passion, with leading international singers joining the Monteverdi Choir and the English Baroque Soloists.

With the St John Passion, Bach sought to capture certain events of the Gospel in an expressive, dramatic manner.

The scenes, which are based on biblical dialogues, are marked by a soaring dynamism, careful dramaturgy, concentration and psychological accuracy, which had no precedents, not even in the operas of Bach's time.

János Pilinszky had a good reason, over fifty years ago, to say, after a performance of the Passion, that it was "eternal and hypermodern at the same time, or rather, this is what we need most.”
Place: Palace Of Arts
Address: 1095 Budapest, Komor Marcell utca 1.