Krzysztof Penderecki As Guest Of Palace Of Arts, 15 April 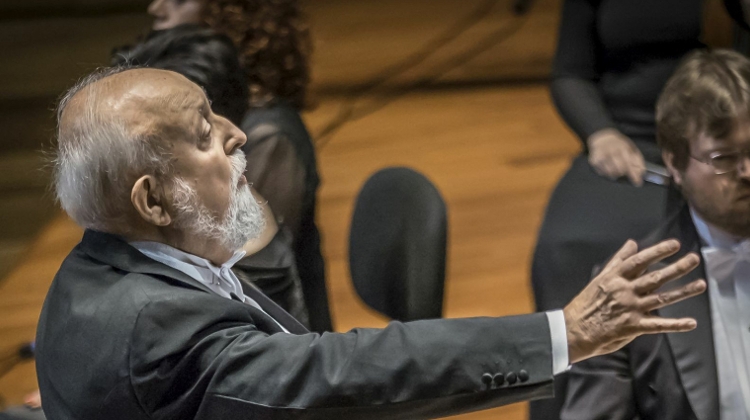 This choral symphony, which Penderecki composed to commemorate the third millennium of Jerusalem, had its premiere in Israel in 1997.

The libretto, which comprises extracts from psalms and the Books of Ezekiel, Isaiah, Daniel and Jeremiah, inspired the composer to a monumental work, which employs three choruses, a narrator and solo singers, and which is often compared to Mahler's Symphony No. 8.

It soon became evident, however, that the composer did not consider stylistic extremes an end in itself, and was far more attracted to a new synthesis of avant-garde means and the tradition - it being a deep tradition composers had already forgotten about by the middle of the 20th century.

From the late 1970s, Penderecki turned to late Romantic models with great gusto, altering them and conjoining them with the achievements of 20th-century music, presenting the old expressivity in a new, individual form.
Place: Palace Of Arts
Address: 1095 Budapest, Komor Marcell utca 1.