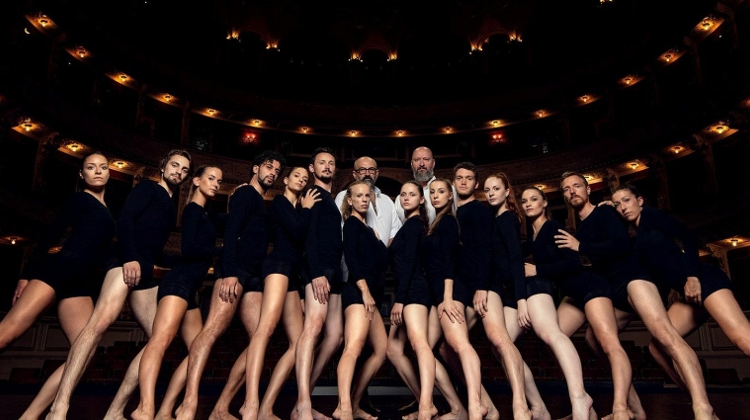 The content and form of Concerto, the symphonic work Béla Bartók wrote in the United States, cannot be separated from his experience, his mood, in 1943, prior to the composition: he was constantly ill, was tormented by homesickness, and was worried over the fate of his homeland and Europe.

He had not been able to compose for three years. Then, at a time when he was hospitalized, he was approached with a commission for a symphonic work. He wrote all his nightmares, pain and bitterness into the work, which itself also brought about a new zeal, and consequently became replete with joie de vivre and optimism.

This dance production, which was inspired by the music of the Concerto, evokes the composer's person as a character who shares the stage with such figures from Bartók's oeuvre as Bluebeard, the Mandarin and the Wooden Prince.

In the first part of the concert, Gergely Madaras will conduct the orchestra through a pivotal high point of the oeuvre, an outstanding composition of the 20th century, Bartók's Music for Strings, Percussion and Celesta.
Place: Palace Of Arts
Address: 1095 Budapest, Komor Marcell utca 1.