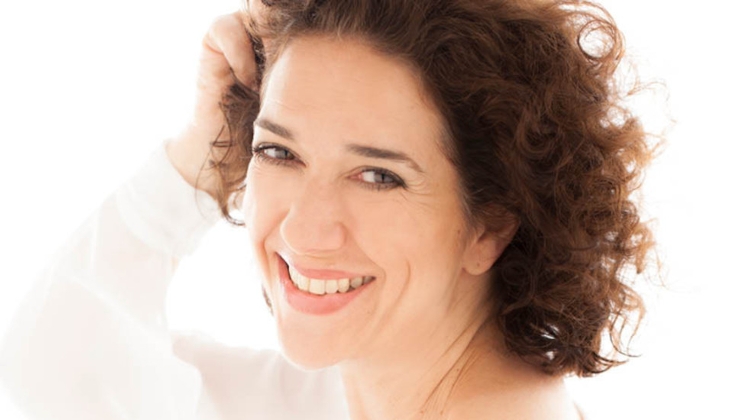 Franz Liszt Chamber Orchestra does almost everything slightly differently to what we would have expected.

The ensemble, who often experiment with arrangements, together with István Várdai play a Bach sonata in a chamber orchestral line-up, and then with the participation of the marvellous Juliane Banse we hear Mendelssohn’s well-known songs in an entirely new way, and perhaps it comes as no surprise either: there won’t be eight on the podium when the octet is performed...

The concert and the season ticket recitals close in the way the season opened – the orchestra and their superb artistic director express their gratitude for the love and loyalty of the audience with a joint performance.
Place: Liszt Academy
Address: 1061 Budapest, Liszt Ferenc tér 8.