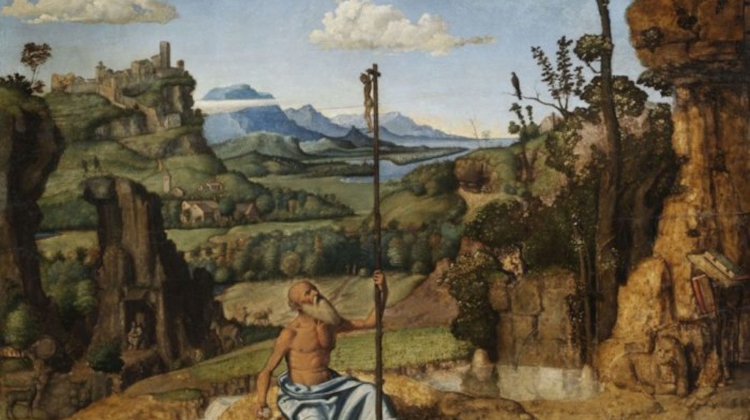 Taking a walk in Budapest’s city centre or looking around in a ruin pub, one encounters more beards than clean-shaven faces.

This is the trend for men right now but some fashion bloggers assert that sporting a beard has already had its heyday and a freshly shaven face will again become the norm.

What do we know about beards? Do they mean something? What does having a beard say about its wearer?

Is it a fashion or tradition? According to Giovanni Scaliger, a 16th-century humanist, the beard is “the most important and most sacred part of a man.” Is that really true? Let’s see.
Place: Museum Of Fine Arts
Address: 1146 Budapest, Dózsa György út 41.