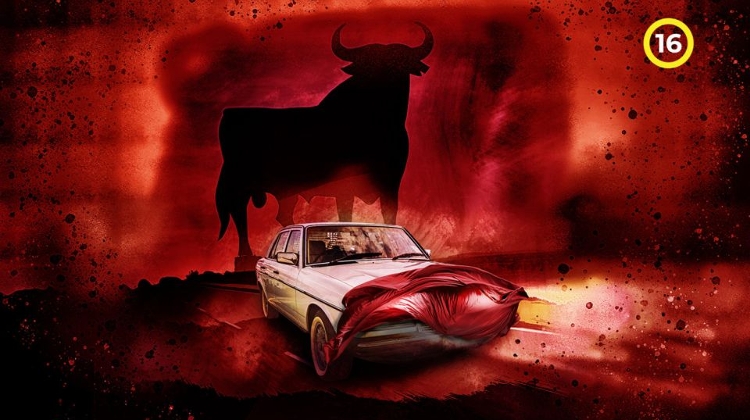 The productions by the Catalan director Calixto Bieito, the “Quentin Tarantino of the opera stage”, cut incisively into the reality of their stories, making them shockingly provocative.

And what work would suit this directing style better – with its similarly crazed passions and emotions – than Georges Bizet’s French opera Carmen?

The director has transplanted this opera set in 19th-century Seville to post-Franco Spain, where he depicts a savage and cruel world with a high degree of realism – and not a hint of the clichéd flamenco of folklore.

Bieito’s production has been staged all over the world, now it is coming to Hungary for everyone to enjoy here.
Place: Margaret Island Theatre Budapest
Address: 1138 Budapest, Zielinski Szilárd stny.,