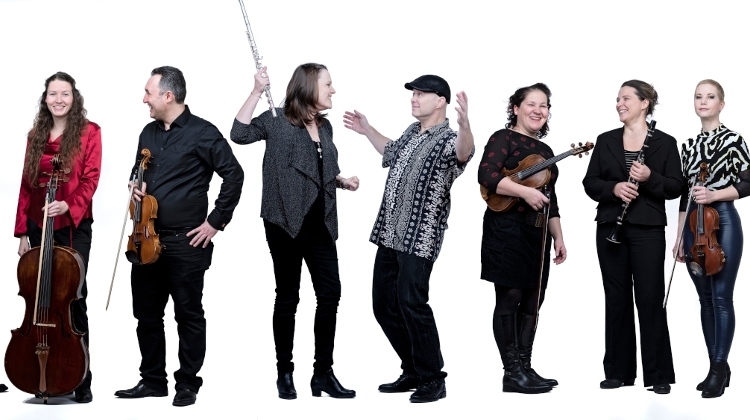 When Free Style Chamber Orchestra was formed in 2004 it caused quite a stir on the Hungarian jazz scene.

Director of the ensemble is Erkel Award winning composer Nagy János Yancha. Amongst members of the group are ‘eMeRTon’ and Artisjus award winning jazz musicians. For 17 years now Free Style Chamber Orchestra has played a definitive role in Hungarian jazz life; they perform regularly at jazz festivals at home in Hungary and abroad.

Their fourth record “Az üveghegyen túl” was released in spring of 2021.

The youth concert presents the material from the new recording, most of which was composed by Nagy János, though will also include compositions by bass guitarist Frey György and young talent now studying composition in Vienna - Nagy Ábel Márton.