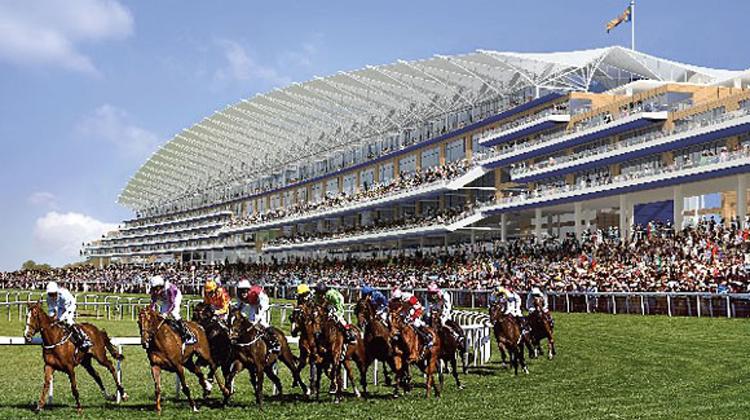 PMC, part of French group Carrus, has won the Ft 650 million contract to provide the software to facilitate off-track betting on horse races in such places as pubs and bars. State horse race organiser MLFSZ and development bank MFB announced that 440 terminals will be in use from January 1. Of these, 40 will be installed at the Budapest race track Kincsem Park.

Confirming that terminals will be set up in small bars, MLFSZ CEO Gábor Haál said “Horse betting requires special knowledge, and bettors often discuss it, which is ideal for a pub”.

Horse racing in Hungary could break even by 2015, if the project generates the expected return, Haál remarked.

The MFB injected Ft 1 billion capital into MLFSZ at the end of last year, to cover the purchase of the betting system.

The tender documents were purchased by seven companies in December, 2011 but only two filed bids. As one of those withdrew, only PMC filed a valid offer.

Pubs will not pay for the installation of terminals but will enjoy commission. Their only cost would be the internet access.

“PMC has already delivered gaming systems to 15 countries and can offer products from 20 international gaming companies,” chairman Jérome Carrus said as he signed the contract on Friday.