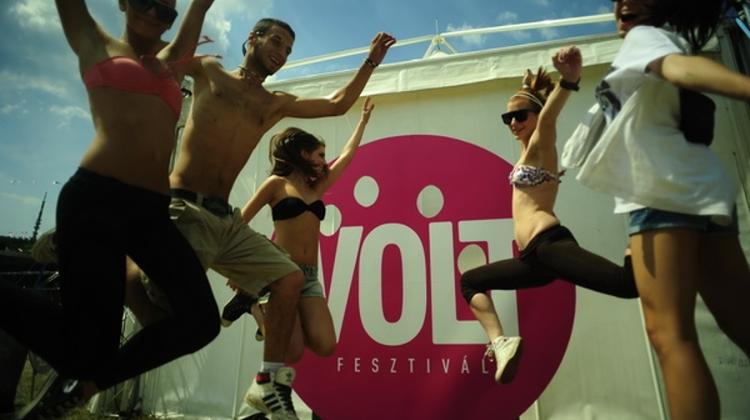 Updated: VOLT Festival in Sopron, due to start next Tuesday, will now go ahead for sure say organisers. Yesterday the event still did not have the necessary Hungarian Environmental permits according to Kisalföld, as reported in Népszabadság. Official sources had stated the event is not compatible with, “maintaining the protected Sopron Nature Protection Area”. The application for permits was denied, and this negative decision on Tuesday this week stated that, amongst other things, the campsite for festival guests will interfere with protected animal species including rare birds’ nests.

This highly popular music and arts event, held at the same place for the last ten years, may only be held again if the space used earlier is left to rest for a number of years. One solution this year is to move campers to a new area, which may result in higher costs to the event organizers.

The organizers of the event maintain that a solution will be found to solve the situation. Norbert Lobenwein, the festival director, said he does not wish to respond until there is a formal decision made by authorities. He confirmed an appeal has been made about the rejection of permit requests.

Measures suggested to enable the festival to proceed include the use of only paper drinking cups, the lighting of fires only in special designated areas, and the area in front of the main stage not being filled with gravel as in previous years. Also festival participants will be notified by warning signs about the Natura 2000 protected territory.

Further developments on this breaking story will be reported as they come to light.

Simple Plan And Röyksopp At Volt Festival In Hungary