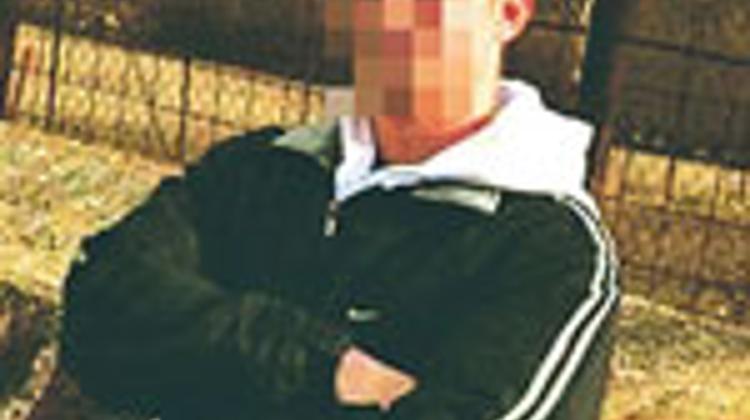 Budapest police have begun an investigation into an incident of December 3, 2011, suspecting that two security guards of the Dokk Club on Hajógyári Sziget in Budapest killed 21-year-old Géza Haraszti. The club was one of several run by László Vizoviczki that allegedly received protection from police while drugs were reportedly sold and other illegal activities conducted on the premises.

The two suspects were detained last Thursday, after police had questioned 92 witnesses.

The Pest Central District Court ordered the arrest of the two on Saturday.

The two suspects are accused of beating the victim in the club and also outside it and of throwing his corpse into the Danube, deputy police chief Valter Fülöp told a press conference on Friday. However, the body was not swept away because the river level was too low.

The police are still looking for evidence concerning Gergely Sztrehó, who disappeared from the Third District island on September 12, 2006, and Zoltán Rajnay, who went missing from there on June 3, 2006.